War crimes are international crimes committed during armed conflict. Larry May argues that the best way to understand war crimes is as crimes against humaneness rather than as violations of justice. He shows that in a deeply pluralistic world, we need to understand the rules of war as the collective responsibility of states that send their citizens into harm's way, as the embodiment of humanity, and as the chief way for soldiers to retain a sense of honor on the battlefield. Humanitarian considerations of mercy and compassion count morally in war, even if soldiers fight with just cause and their opponents have committed atrocities. Throughout, May demonstrates that the principle of humaneness is the cornerstone of international humanitarian law and is itself the basis of the traditional principles of discrimination, necessity, and proportionality. He draws extensively on the older Just War tradition to assess recent cases from the International Criminal Tribunal for Yugoslavia as well as examples of atrocities from the archives of the International Committee of the Red Cross. 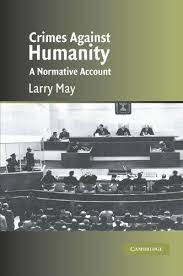 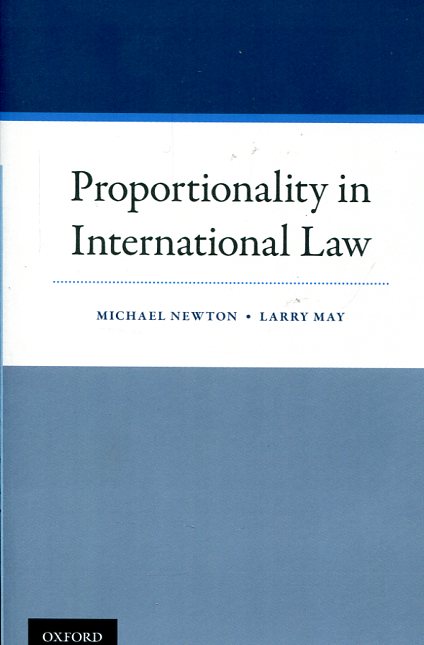 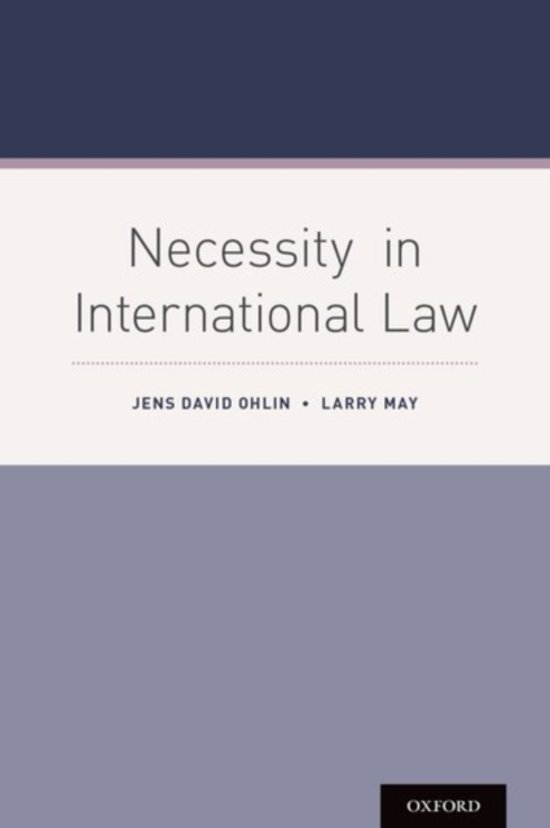