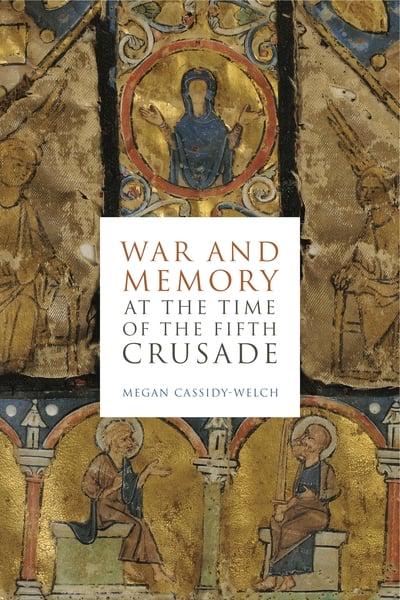 War and memory
at the time of the Fifth Crusade

In this book, Megan Cassidy-Welch challenges the notion that using memories of war to articulate and communicate collective identity is exclusively a modern phenomenon. War and Memory at the Time of the Fifth Crusade explores how and why remembering war came to be culturally meaningful during the early thirteenth century.

By the 1200s, discourses of crusading were deeply steeped in the language of memory: crusaders understood themselves to be acting in remembrance of Christ's sacrifice and following in the footsteps of their ancestors. At the same time, the foundational narratives of the First Crusade began to be transformed by vernacular histories and the advent of crusading romance. Examining how the Fifth Crusade was remembered and commemorated during its triumphs and immediately after its disastrous conclusion, Cassidy-Welch brings a nuanced perspective to the prevailing historiography on war memory, showing that remembering war was significant and meaningful centuries before the advent of the nation-state.

This thoughtful and novel study of the Fifth Crusade shows it to be a key moment in the history of remembering war and provides new insights into medieval communication. It will be invaluable reading for scholars interested in the Fifth Crusade, medieval war memory, and the use of war memory. 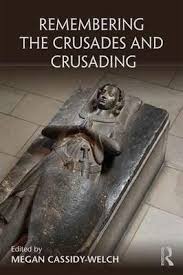 Remembering the Crusades and Crusading