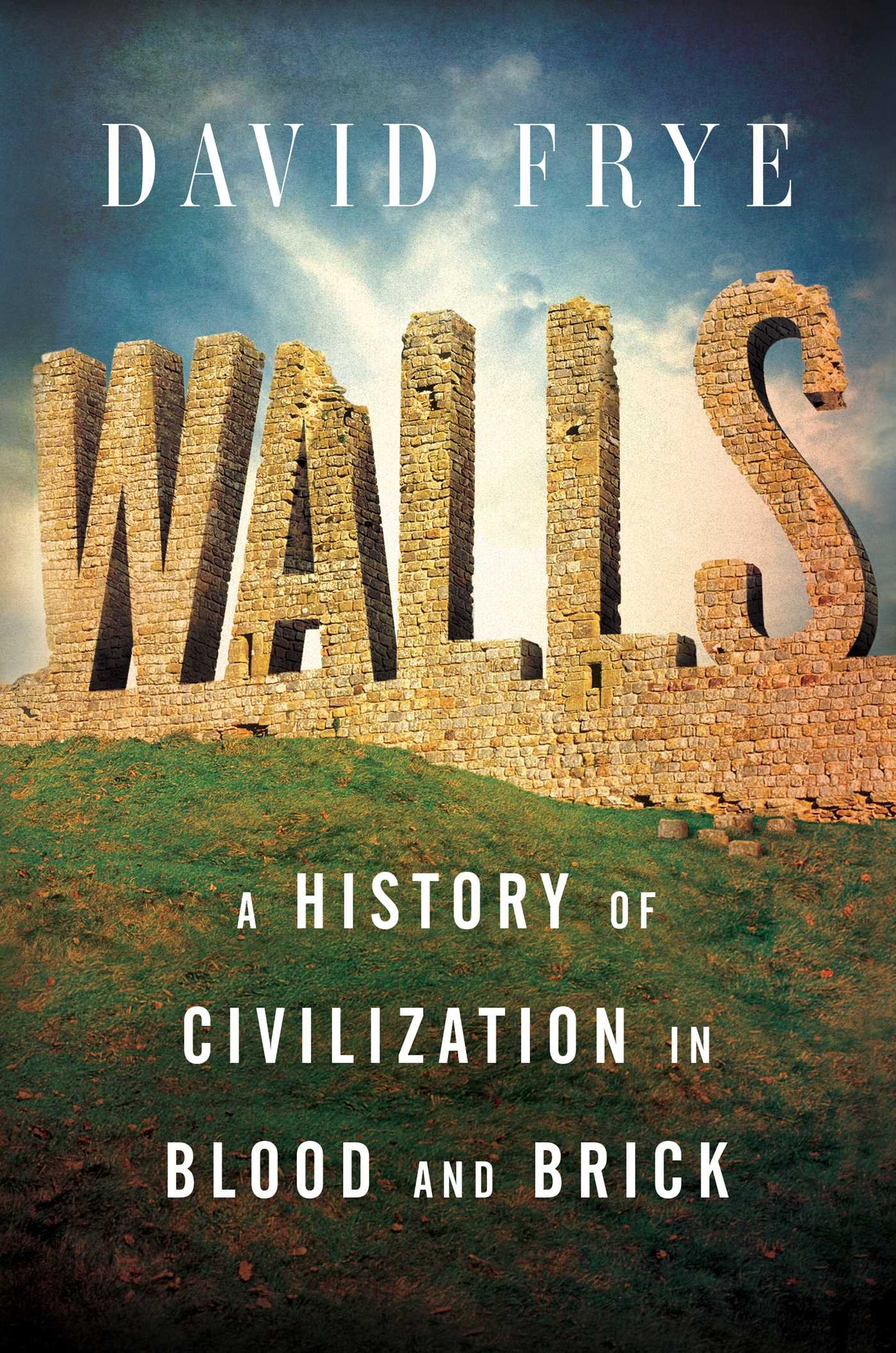 Walls
a history of civilization in blood and brick

For over ten thousand years, much of humankind has lived inside walls behind walls behind still more walls. Walls have protected us and divided us, but have they also affected the way we think, work, and create?

In a brisk and compulsively readable narrative of invasions, empires, kings, and khans, David Frye presents a bold new theory: walls haven't just influenced the course of history; they have profoundly shaped the human psyche.

For thousands of years, people have built walls and assaulted them, admired walls and reviled them. Great walls have appeared on every continent, the handiwork of Persians, Romans, Chinese, Inca, Ukrainians, and dozens of other peoples. They have accompanied the rise of cities, nations, and empires. And yet they rarely appear in our history books.

In Walls, David Frye makes a powerful case for rewriting history. Drawing on evidence from around the world, as well as his own experiences on archaeological digs, Frye takes us on a provocative and occasionally humorous journey across windswept deserts and grassy, Northumbrian hills. As Frye guides us through a maze of exotic locales, investigating the coldest of cold cases, he gradually exposes a broader story with implications for the present as well as the past. The history of walls becomes more than a tale of bricks and stone; it becomes the story of who we are and how we came to be. 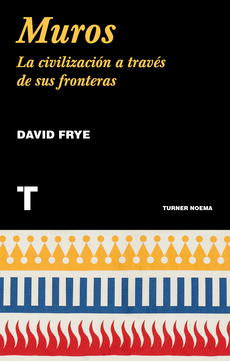