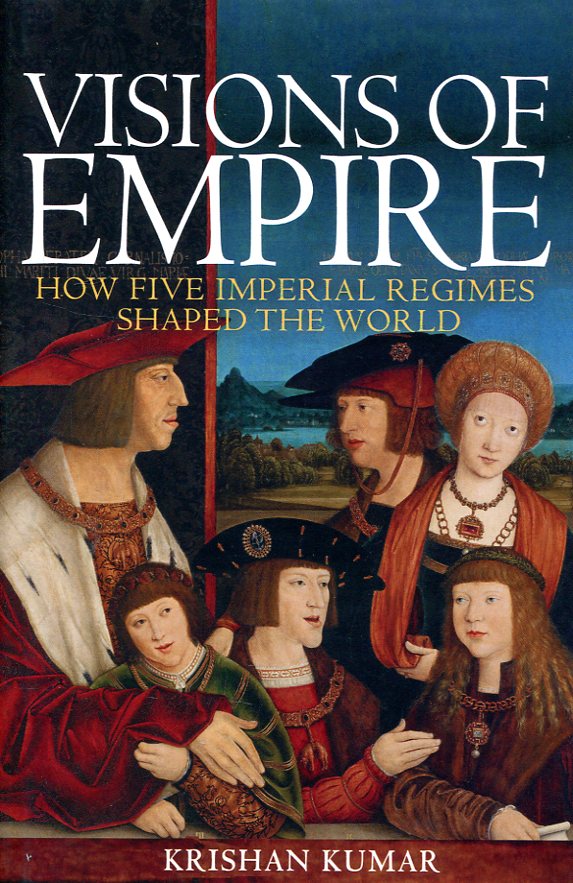 Visions of empire
how five imperial regimenes shaped the world

The empires of the past were far-flung experiments in multinationalism and multiculturalism, and have much to teach us about navigating our own increasingly globalized and interconnected world. Until now, most recent scholarship on empires has focused on their subject peoples. Visions of Empire looks at their rulers, shedding critical new light on who they were, how they justified their empires, how they viewed themselves, and the styles of rule they adopted toward their subjects.

Krishan Kumar provides panoramic and multifaceted portraits of five major European empires—Ottoman, Habsburg, Russian/Soviet, British, and French—showing how each, like ancient Rome, saw itself as the carrier of universal civilization to the rest of the world. Sometimes these aims were couched in religious terms, as with Islam for the Ottomans or Catholicism for the Habsburgs. Later, the imperial missions took more secular forms, as with British political traditions or the world communism of the Soviets.

Visions of Empire offers new insights into the interactions between rulers and ruled, revealing how empire was as much a shared enterprise as a clash of oppositional interests. It explores how these empires differed from nation-states, particularly in how the ruling peoples of empires were forced to downplay or suppress their own national or ethnic identities in the interests of the long-term preservation of their rule. This compelling and in-depth book demonstrates how the rulers of empire, in their quest for a universal world order, left behind a legacy of multiculturalism and diversity that is uniquely relevant for us today. 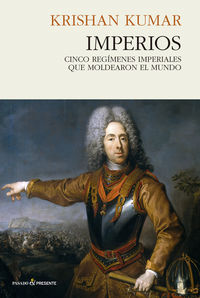 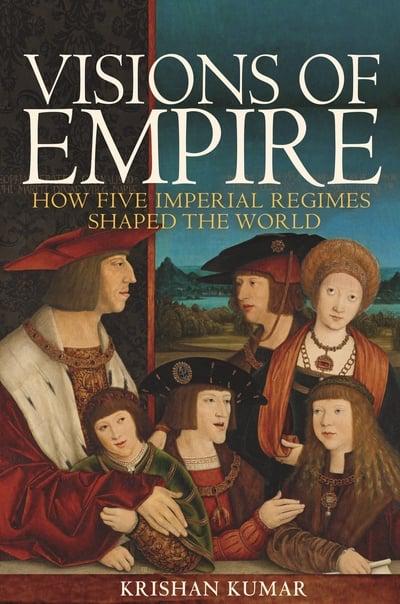