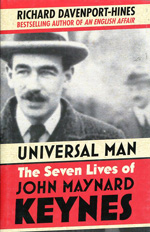 From the bestselling author of 'An English Affair', a dazzlingly original thematic biography which throws fresh light on the greatest economist of the twentieth century. John Maynard Keynes is the man who saved Britain from financial crisis not once but twice - over the course of two World Wars. He remains a highly influential figure, nearly 70 years after his death. But who was he? In this entertaining biography, Richard Davenport-Hines gives us the man behind the economics: the connoisseur, intellectual, public official and statesman who was equally at ease socialising with the Bloomsbury Group as he was persuading prime ministers and presidents. By exploring the desires and experiences that made Keynes think as he did, Davenport-Hines reveals the aesthetic basis of Keynesian economics, and explores why the ideas of this Great Briton continue to resonate so powerfully today. 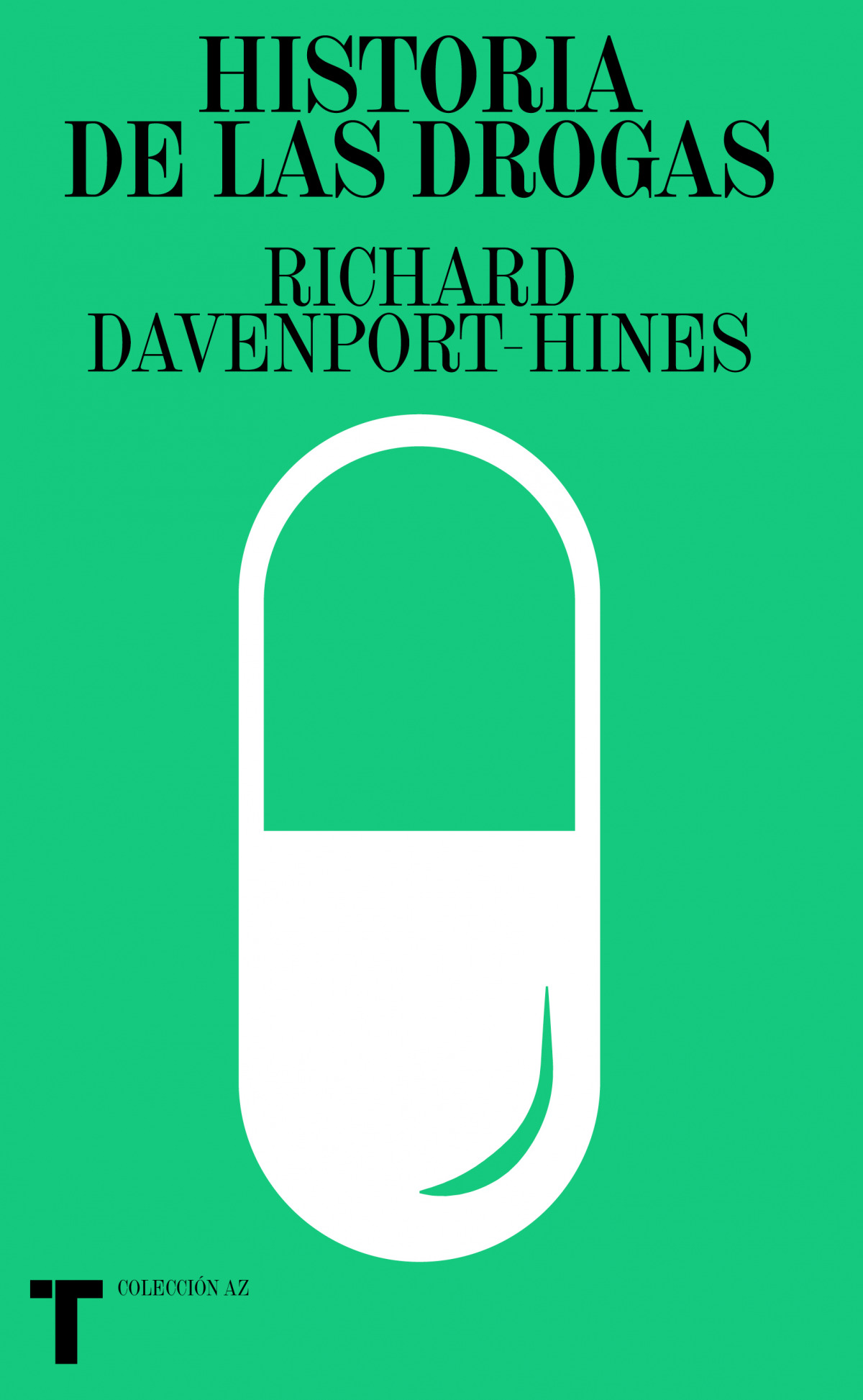