Unequal democracy
the political economic of the new gilded age

The first edition of Unequal Democracy was an instant classic, shattering illusions about American democracy and spurring scholarly and popular interest in the political causes and consequences of escalating economic inequality.

This revised and expanded edition includes two new chapters on the political economy of the Obama era. One presents the Great Recession as a “stress test” of the American political system by analyzing the 2008 election and the impact of Barack Obama’s “New New Deal” on the economic fortunes of the rich, middle class, and poor. The other assesses the politics of inequality in the wake of the Occupy Wall Street movement, the 2012 election, and the partisan gridlock of Obama’s second term. Larry Bartels offers a sobering account of the barriers to change posed by partisan ideologies and the political power of the wealthy. He also provides new analyses of tax policy, partisan differences in economic performance, the struggle to raise the minimum wage, and inequalities in congressional representation.

President Obama identified inequality as “the defining challenge of our time.” Unequal Democracy is the definitive account of how and why our political system has failed to rise to that challenge. Now more than ever, this is a book every American needs to read.

ÍNDICE:
1 The New Gilded Age 1
Escalating Economic Inequality 7
Interpreting Inequality 16
Economic Inequality as a Political Issue 23
Inequality and American Democracy 28
2 The Partisan Political Economy 33
Partisan Patterns of Income Growth 35
A Partisan Coincidence? 38
Partisan Differences in Macroeconomic Policy 48
Macroeconomic Performance and Income Growth 52
Do Presidents Still Matter? 57
Partisan Redistribution 62
Democrats, Republicans, and the Rise of Inequality 69
3 Partisan Biases in Economic Accountability 74
Myopic Voters 76
The Electoral Timing of Income Growth 82
Class Biases in Economic Voting 87
The Wealthy Give Something Back: Partisan Biases in Campaign Spending 93
The Political Consequences of Biased Accountability 98
4 Do Americans Care about Inequality? 105
Egalitarian Values 108
Rich and Poor 113
Perceptions of Inequality 118
Facts and Values in the Realm of Inequality 124
5 Homer Gets a Tax Cut 136
The Bush Tax Cuts 138
Public Support for the Tax Cuts 144
Unenlightened Self-Interest 150
The Impact of Political Information 155
The Long Sunset 163
6 The Strange Appeal of Estate Tax Repeal 170
Public Support for Estate Tax Repeal 173
Is Public Support for Repeal a Product of Misinformation? 181
Did Interest Groups Manufacture Public Antipathy to the Estate Tax? 189
Elite Ideology and the Politics of Estate Tax Repeal 193
7 The Eroding Minimum Wage 198
The Economic Effects of the Minimum Wage 202
Public Support for the Minimum Wage 205
The Politics of Congressional Inaction 209
Democrats, Unions, and the Eroding Minimum Wage 217
Local Action 223
The Earned Income Tax Credit 228
8 Economic Inequality and Political Representation 233
Congressional Representation 235
Unequal Responsiveness 239
Partisan Differences in Responsiveness 248
Systemic Responsiveness 249
Plutocracy? 254
Why the Poor Are Unrepresented 257
9 Stress Test: The Political Economy of the Great Recession 269
The 2008 Election and "the New New Deal" 274
Reaction and Gridlock 281
The Political Impact of the Recession 286
But Did It Work? 295
Geithner's World 301
Not the New New Deal 305
10 The Defining Challenge of Our Time? 309
A "National Conversation"? 311
The Class War Gets Personal: Inequality as an Issue in the 2012 Campaign 315
Obama and Inequality 329
The Political Challenge 334
11 Unequal Democracy 342
Who Governs? 344
Partisan Politics and the "Have-nots" 347
Political Obstacles to Economic Equality 352
The City of Utmost Necessity 358
Postscript 365
References 367
Index 385 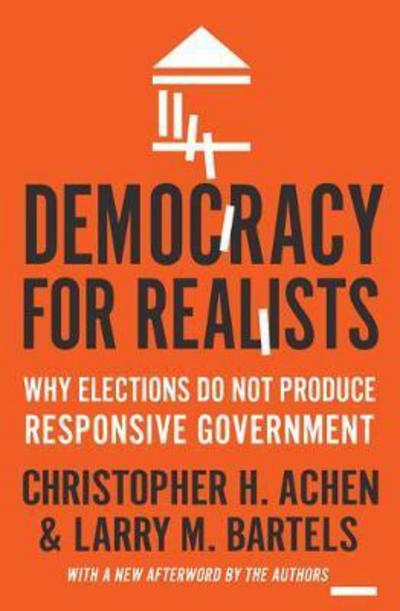 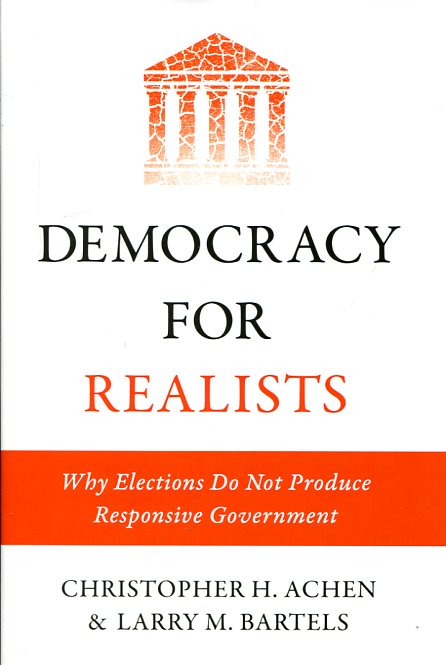