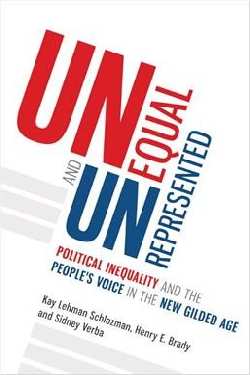 The Declaration of Independence proclaims equality as a foundational American value. However, Unequal and Unrepresented finds that political voice in America is not only unequal but also unrepresentative. Those who are well educated and affluent carry megaphones. The less privileged speak in a whisper. Relying on three decades of research and an enormous wealth of information about politically active individuals and organizations, Kay Schlozman, Henry Brady, and Sidney Verba offer a concise synthesis and update of their groundbreaking work on political participation.

The authors consider the many ways that citizens in American democracy can influence public outcomes through political voice: by voting, getting involved in campaigns, communicating directly with public officials, participating online or offline, acting alone and in organizations, and investing their time and money. Socioeconomic imbalances characterize every form of political voice, but the advantage to the advantaged is especially pronounced when it comes to any form of political expression--for example, lobbying legislators or making campaign donations-that relies on money as an input. With those at the top of the ladder increasingly able to spend lavishly in politics, political action anchored in financial investment weighs ever more heavily in what public officials hear. 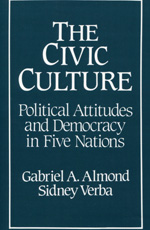 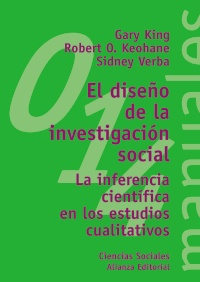 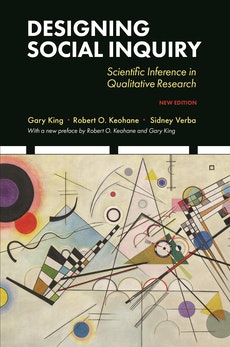