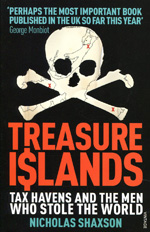 Treasure islands
tax havens and the men who stole the world

Dirty money, tax havens and the offshore system describe the ugliest and most secretive chapter in the history of global economic affairs. Billionaire Warren Buffet, currently the third wealthiest man in the world, paid the lowest rate of tax among his office staff, including his receptionist. In 2006 the world's three biggest banana companies did nearly GBP400 million worth of business in Britain but paid just GBP128,000 in tax between them. In January 2009, US law enforcement fined Lloyds TSB $350 million after it admitted secretly channelling Iranian and Sudanese money into the US banking system. Tax havens are the most important single reason why poor people and poor countries stay poor. They lie at the very heart of the global economy, with over half the world trade processed through them. They have been instrumental in nearly every major economic event, in every big financial scandal, and in every financial crisis since the 1970s, including the latest global economic downturn. In "Treasure Islands", Nicholas Shaxson shows how this happened, and what this means for you. 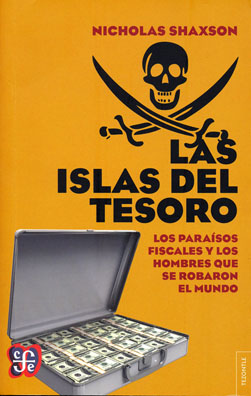 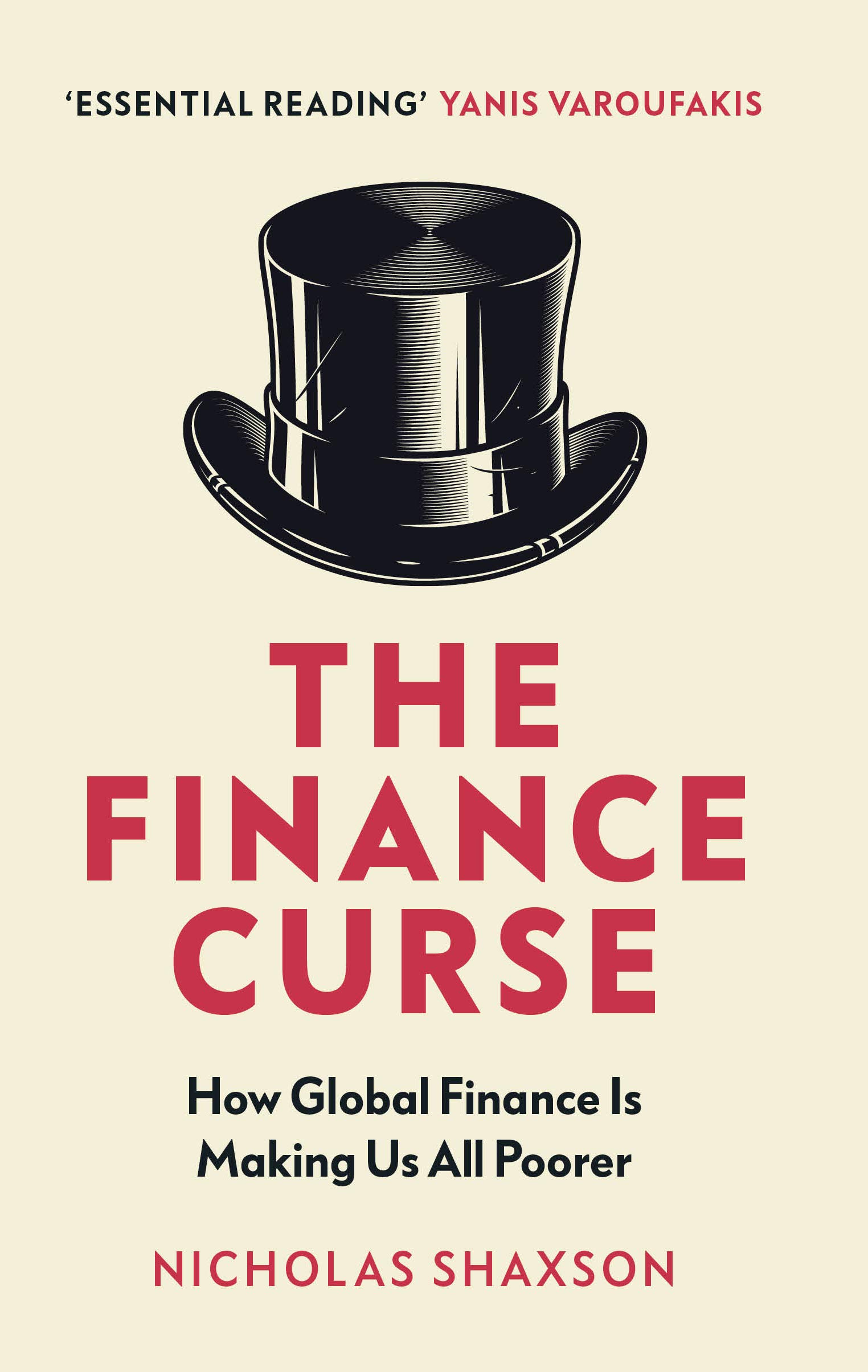