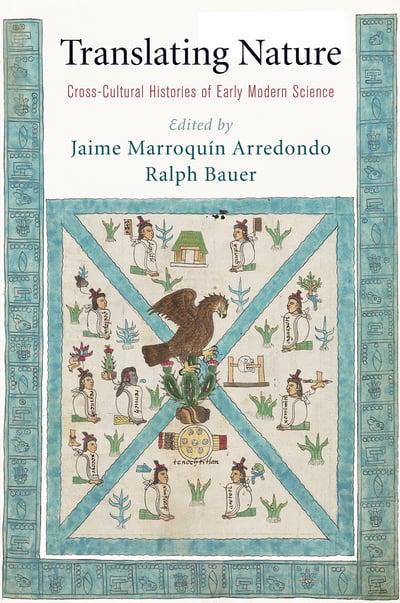 ranslating Nature recasts the era of early modern science as an age not of discovery but of translation. As Iberian and Protestant empires expanded across the Americas, colonial travelers encountered, translated, and reinterpreted Amerindian traditions of knowledge-knowledge that was later translated by the British, reading from Spanish and Portuguese texts. Translations of natural and ethnographic knowledge therefore took place across multiple boundaries-linguistic, cultural, and geographical-and produced, through their transmissions, the discoveries that characterize the early modern era. In the process, however, the identities of many of the original bearers of knowledge were lost or hidden in translation.

The essays in Translating Nature explore the crucial role that the translation of philosophical and epistemological ideas played in European scientific exchanges with American Indians; the ethnographic practices and methods that facilitated appropriation of Amerindian knowledge; the ideas and practices used to record, organize, translate, and conceptualize Amerindian naturalist knowledge; and the persistent presence and influence of Amerindian and Iberian naturalist and medical knowledge in the development of early modern natural history. Contributors highlight the global nature of the history of science, the mobility of knowledge in the early modern era, and the foundational roles that Native Americans, Africans, and European Catholics played in this age of translation. 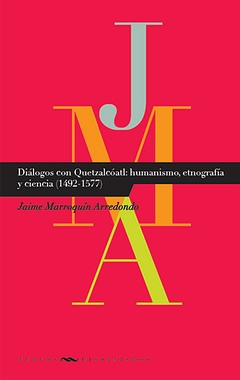