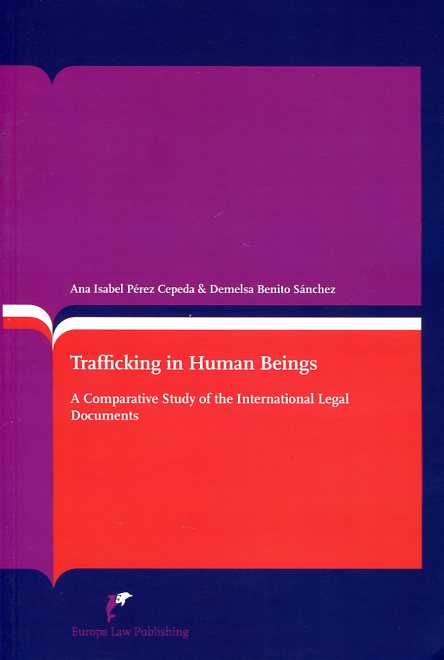 Trafficking in human beings has become one of the most serious problems of the international community nowadays. Combating this phenomenon in an effective manner requires a comprehensive international approach of all countries. Being aware of this, several international organisations have launched a number of documents to fight against this phenomenon. The most representatives ones are the Protocol to Prevent, Suppress and Punish Trafficking in Persons, Especially Women and Children, supplementing the United Nations Convention against Transnational Organized Crime (2000), the Council of Europe’s Convention on Action against Trafficking in Human Beings (2005) and the EU Directive 2011/36/EU on preventing and combating trafficking in human beings and protecting its victims. This book provides a comparative analysis of these legal documents and suggests a number of proposals in order to improve the international and national policies to combat this kind of criminality. 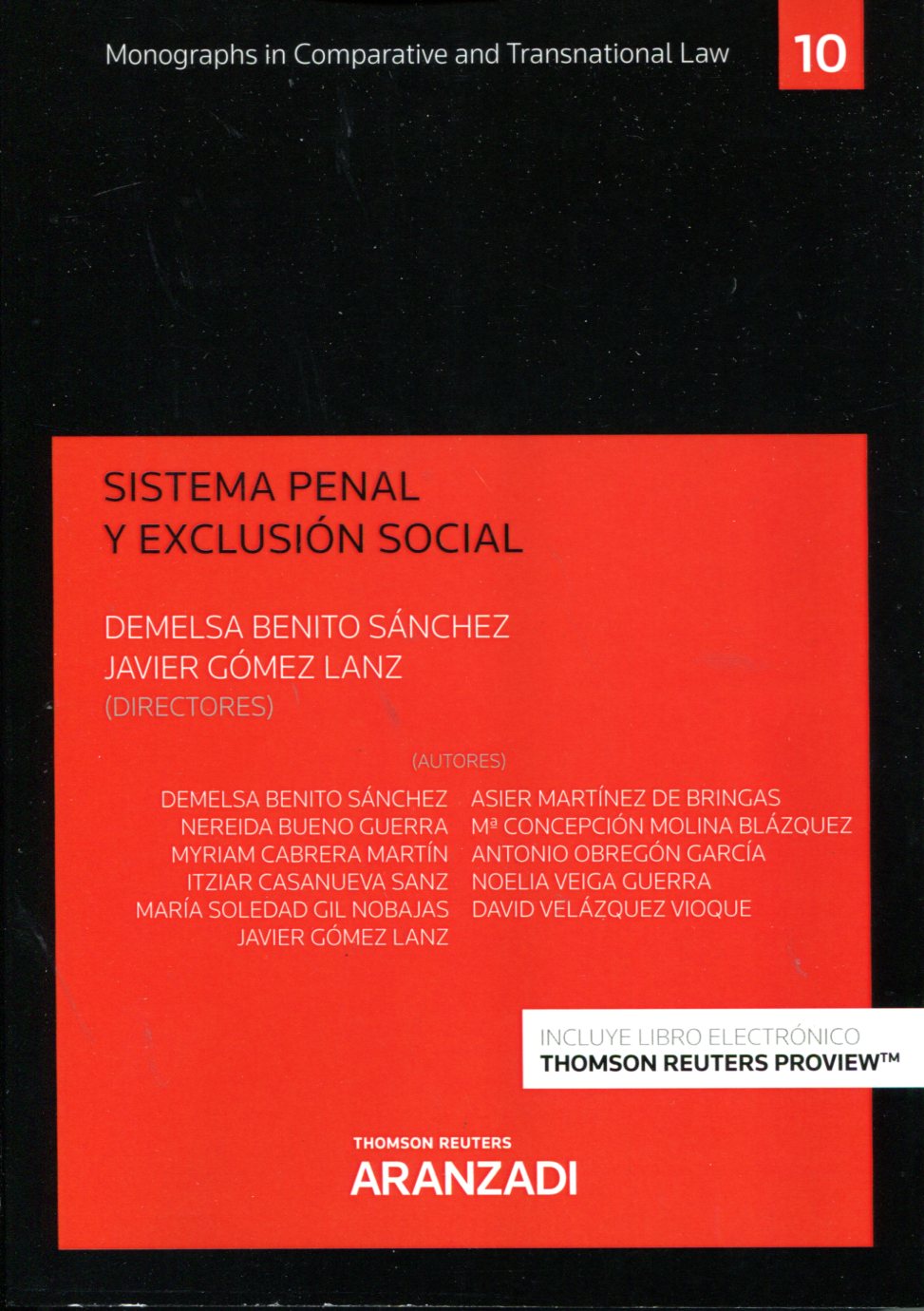 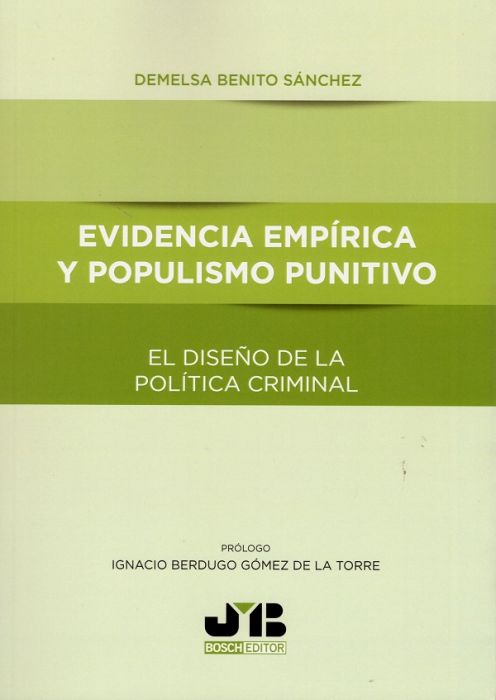 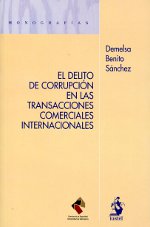 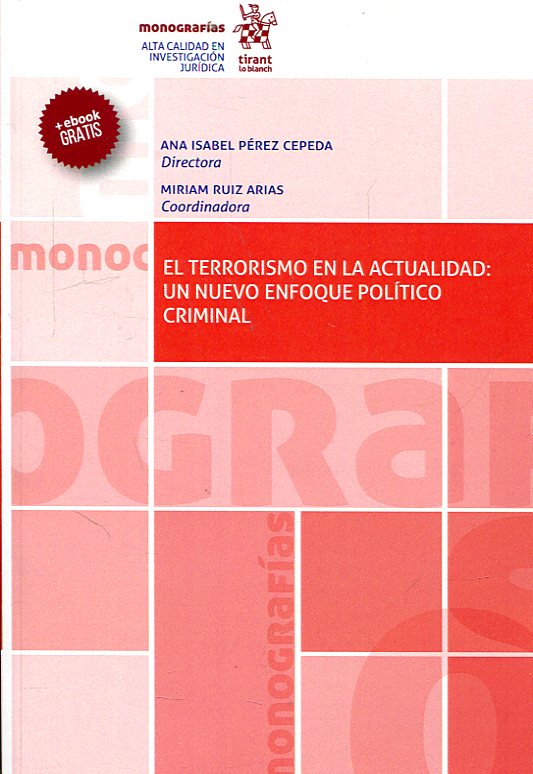 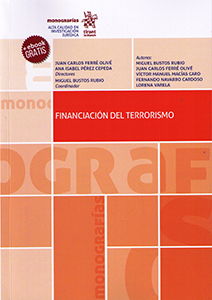 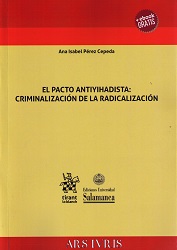 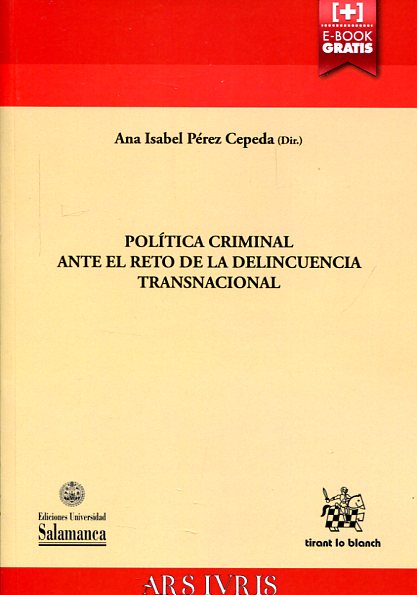