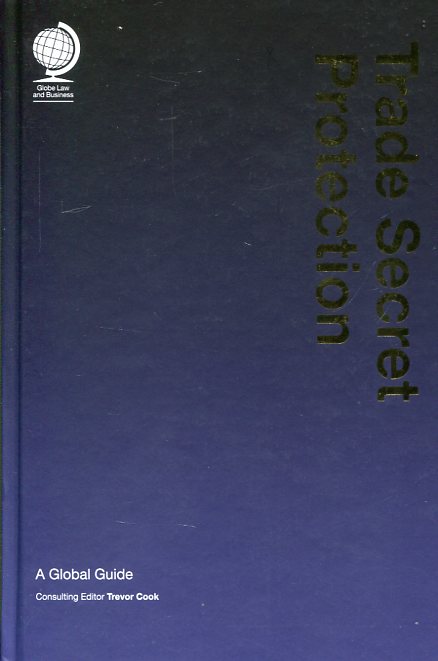 The law of trade secrets is one of the most important areas of intellectual property, but by far the least harmonised internationally. Indeed, the protection of trade secrets was not mandated by any international treaty until the 1994 Agreement on Trade-Related Aspects of Intellectual Property Rights, which nonetheless left countries with significant latitude as to how they should implement such obligations. The wide variety of approaches to the protection of trade secrets internationally betrays the murky legal origins of such protection. Are they protected by civil actions, in the criminal courts or both? And from the point of view of the civil courts, is their protection effected under unfair competition law, as seen in many civil law countries, or is it based instead on some implied contract, fiduciary or other equitable obligation theory, as seen in common law countries? Edited by leading IP practitioner Trevor Cook from Bird & Bird, this important title demystifies the law of trade secrets in over 30 jurisdictions, covering substantive and procedural aspects of both criminal and civil law and exploring the final remedies available. Designed to provide clear, comprehensive and practical guidance, this is a powerful tool for anyone requiring a broader and fuller understanding of trade secret protection globally.

The modern law of patents 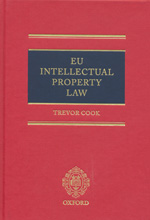 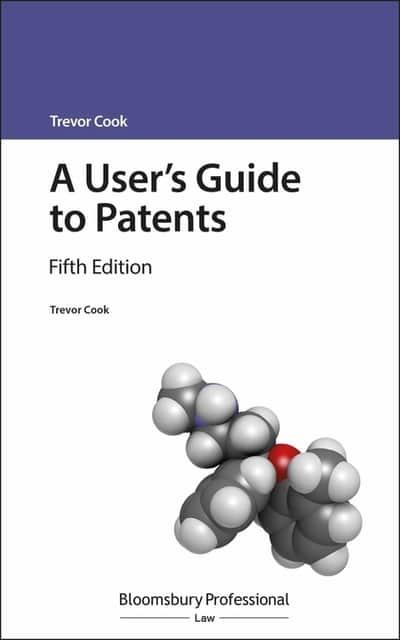 A user's guide to Patents