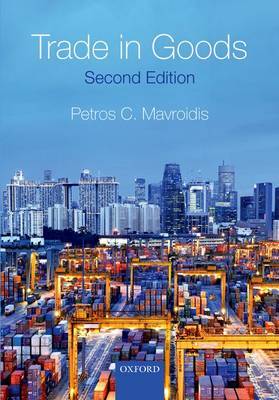 This new edition of Trade in Goods is an authoritative work on international trade by one of the most influential scholars in the field. It provides a comprehensive and detailed analysis of every WTO agreement dealing with trade in goods. The focus of the book is on the reasoning behind the various WTO agreements and their provisions, and the manner in which they have been understood in practice. It introduces both the historic as well as the economic rationale for the emergence of the multilateral trading system, before dealing with WTO practice in all areas involving trade in goods. It contests the claim that the international trade agreements themselves represent 'incomplete contracts', realized through interpretation by the WTO and other judicial bodies. The book comprehensively analyses the WTO's case law, and it argues that a more rigorous theoretical approach is needed to ensure a greater coherence in the interpretation of the core provisions regulating trade in goods. This second edition readdresses and moves beyond the discussion of the GATT presented in the first edition to assess in significant detail every trade in goods agreement at the WTO, both multilateral as well as plurilateral. The book is written to be accessible to those new to the field, with an authoritative level of detail and analysis that makes it essential reading for lawyers and economists alike. 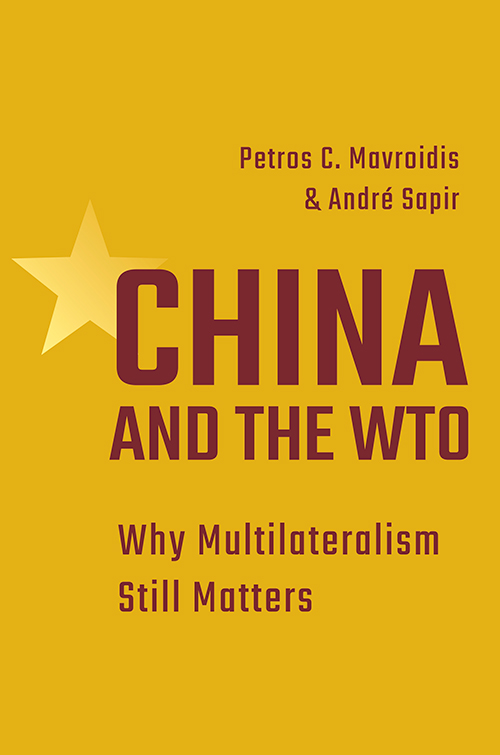 China and the WTO

The role of the judge in international trade regulation 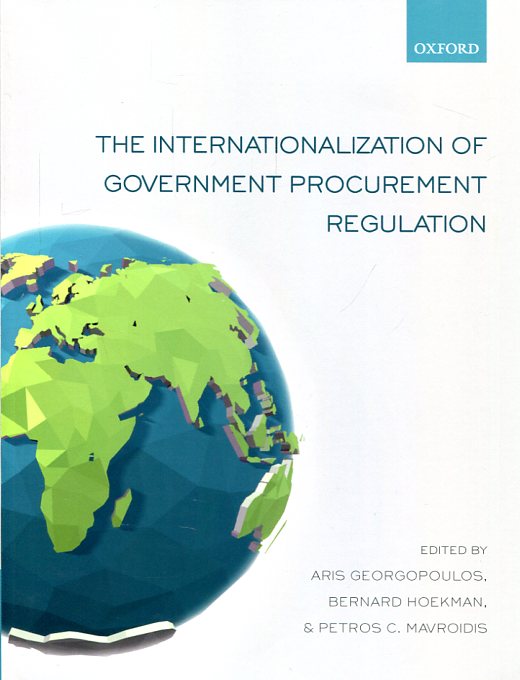 The internationalization of government procurement regulation