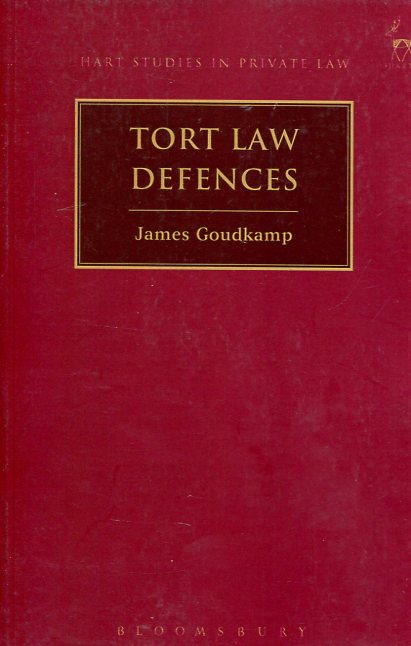 The law of torts recognises many defences to liability. While some of these defences have been explored in detail, scant attention has been given to the theoretical foundations of defences generally. In particular, no serious attempt has been made to explain how defences relate to each other or to the torts to which they pertain. The goal of this book is to reduce the size of this substantial gap in our understanding of tort law. The principal way in which it attempts to do so is by developing a taxonomy of defences. The book shows that much can be learned about a given defence from the way in which it is classified. Reviews 'James Goudkamp's book can rightly claim to be the first serious attempt to examine tort law defences systematically and it is a very important addition to the private law canon ...[His] analysis is consistently thought-provoking ...[T]his book will provide the framework for future analysis of all private law defences'. Graham Virgo, The Cambridge Law Journal 'This book ...is the first sustained attempt in the modern law to explore the theoretical foundations of the defences to liability recognised by the law of tort and their interrelationship ...[ It is] an instant classic'. Ken Oliphant and Annette Morris, Yearbook of European Tort Law 'James Goudkamp's Tort Law Defences fills a startling gap in tort law scholarship...[It] provides an impressive foundation for the future study of defences, and will undoubtedly become the standard against which all other works are measured'. Erika Chamberlain, Canadian Business Law Journal 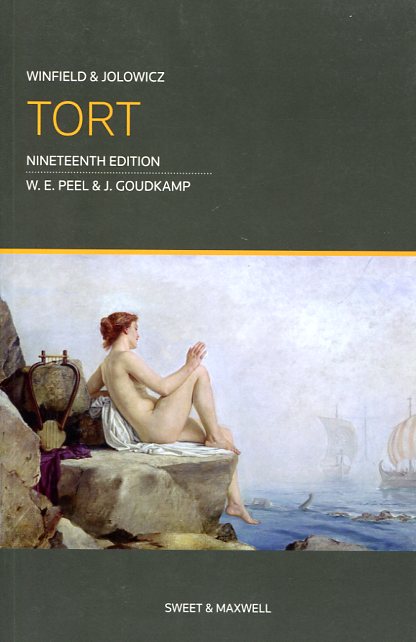 Winfield and Jolowicz on tort 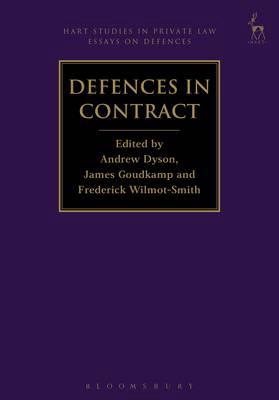 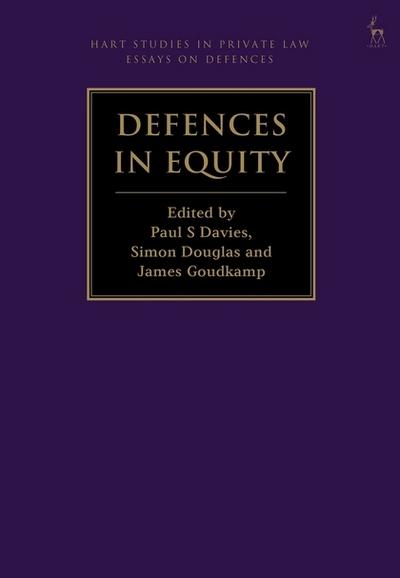