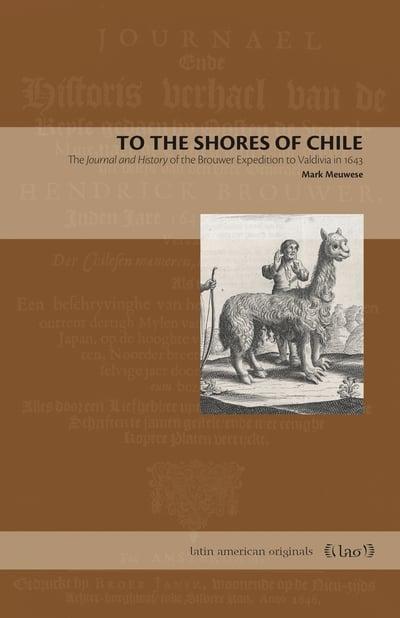 To the Shores of Chile presents the remarkable story of an expedition that took place in Latin America during the height of the Dutch Empire. Skillfully translated by Mark Meuwese, this captivating work sheds light on Dutch imperialism and the complicated relationships between Native peoples and European colonizers.

In 1643, the Dutch West India Company launched an expedition to the coast of southern Chile. With plans to set up a permanent outpost that they hoped would generate enormous revenues in gold and weaken the position of their Spanish rivals, a naval squadron of five vessels and six hundred and fifty soldiers, sailors, and craftsmen set sail under the direction of Hendrick Brouwer. In the end, lack of cooperation from the native Mapuche stymied the expedition. However, an account of the enterprise, based on the journals and logbooks, was published in Amsterdam in 1646 to capitalize on the public fascination with dangerous adventures of Europeans in exotic places and to serve as a political pamphlet in support of the renewal of the West India Company's charter.

To the Shores of Chile makes this account available for the first time in English and sheds light on both Dutch expansionism and the military and diplomatic power of indigenous people in South America. It will be particularly valuable to ethnohistorians, scholars of failed colonies, and those interested in maritime and Dutch colonial history.