Three victories and a defeat
the rise and fall of the first british empire, 1714-1783

In the eighteenth century Britain became the world's first superpower. Through a series of sensational military strikes and with amazing speed, it was transformed from a country without remotely the same power as France, Spain or Austria into a global colossus. This dramatic story is told brilliantly by Brendan Simms in Three Victories and a Defeat. The stakes were extraordinarily high for the British politicians, soldiers and sailors who took on and destroyed the formidable coalitions arrayed against them. Traditionally, the Royal Navy has been seen as Britain's key weapon, but the argument of Three Victories and a Defeat is that we have misunderstood the nature of Britain's achievement. The empire carved out in America and Asia by the navy was indeed to become central to British power, but the core of the British Empire was in Europe and came from being ruled by German kings. It was control of Hanover and a complex, superbly managed series of alliances - most crucially with Frederick the Great's Prussia - that made Britain so successful. 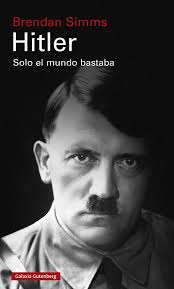 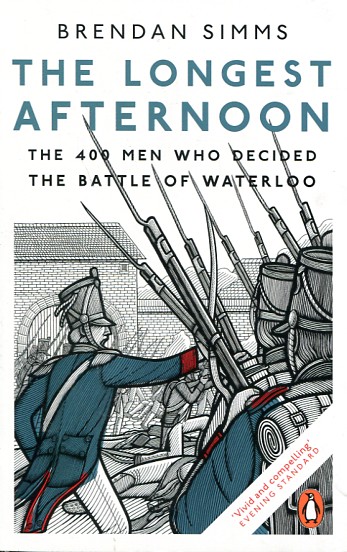 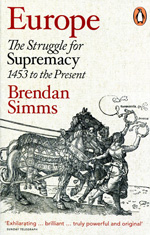 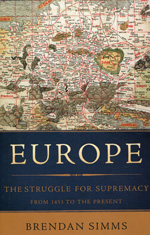