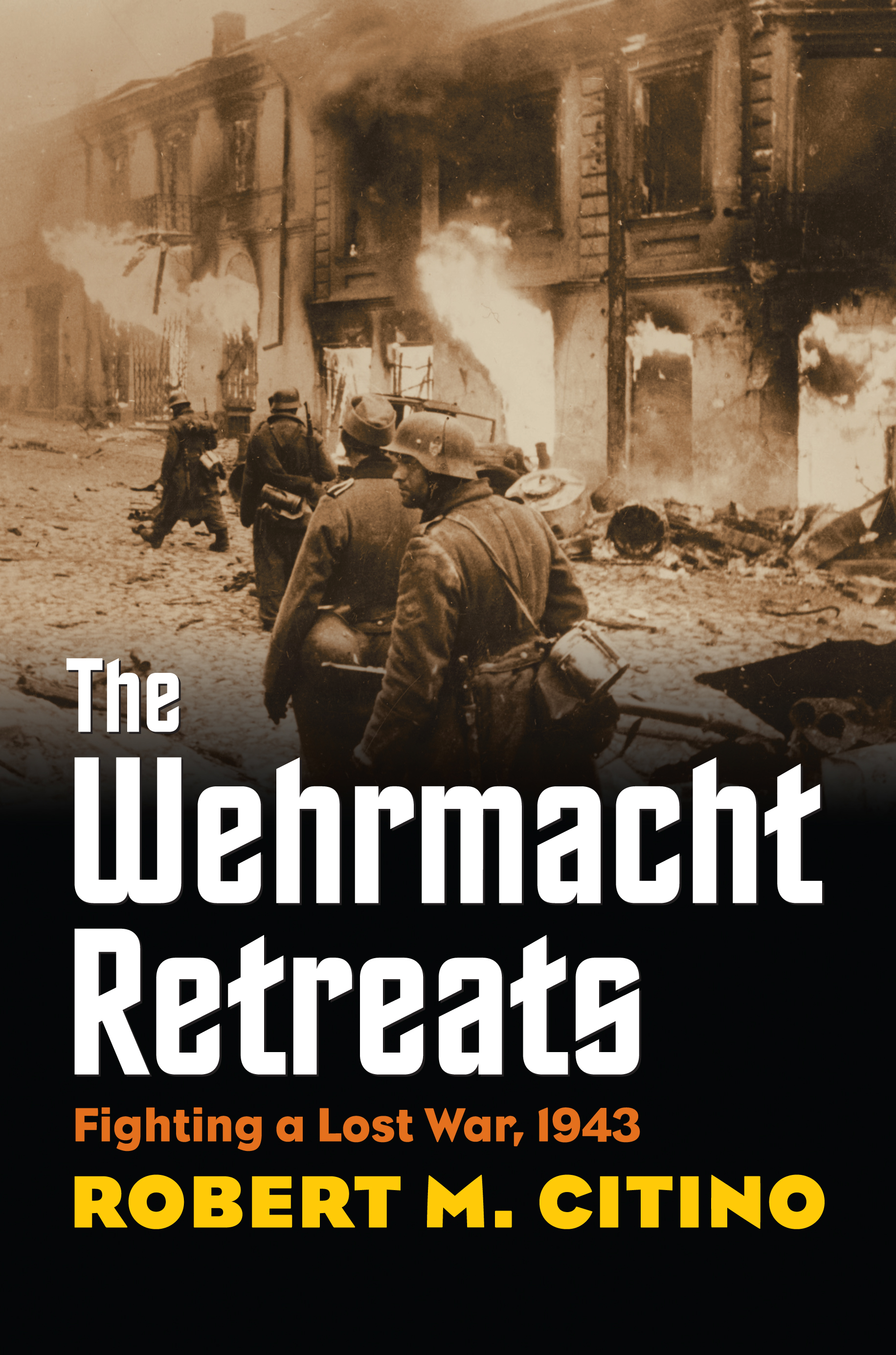 Drawing on his impeccable command of German-language sources, Citino offers fresh, vivid, and detailed treatments of key campaigns during this fateful year: the Allied landings in North Africa, General von Manstein's great counterstroke in front of Kharkov, the German attack at Kasserine Pass, the titanic engagement of tanks and men at Kursk, the Soviet counteroffensives at Orel and Belgorod, and the Allied landings in Sicily and Italy. Through these events, he reveals how a military establishment historically configured for violent aggression reacted when the tables were turned; how German commanders viewed their newest enemy, the U.S. Army, after brutal fighting against the British and Soviets; and why, despite their superiority in materiel and manpower, the Allies were unable to turn 1943 into a much more decisive year.

Applying the keen operational analysis for which he is so highly regarded, Citino contends that virtually every flawed German decision—to defend Tunis, to attack at Kursk and then call off the offensive, to abandon Sicily, to defend Italy high up the boot and then down much closer to the toe—had strong supporters among the army's officer corps. He looks at all of these engagements from the perspective of each combatant nation and also establishes beyond a shadow of a doubt the synergistic interplay between the fronts.

Ultimately, Citino produces a grim portrait of the German officer corps, dispelling the longstanding tendency to blame every bad decision on Hitler. Filled with telling vignettes and sharp portraits and copiously documented, The Wehrmacht Retreats is a dramatic and fast-paced narrative that will engage military historians and general readers alike. 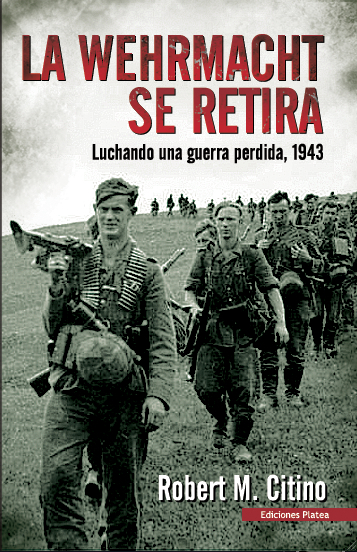 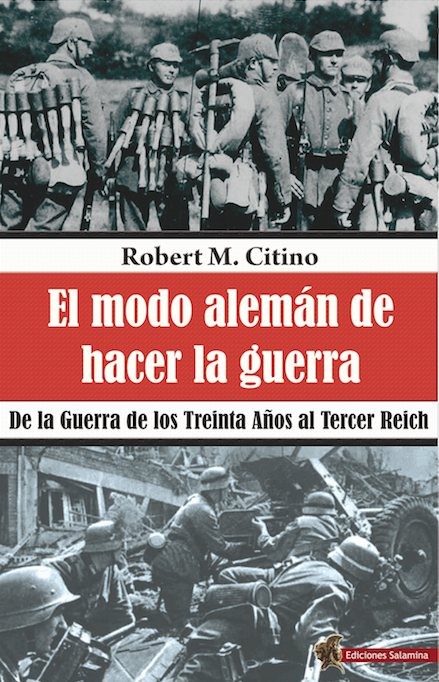