The wealth of ideas
a history of economic thought

The Wealth of Ideas traces the history of economic thought from its prehistory (the Bible, Classical antiquity) to the present day. In this eloquently written, scientifically rigorous and well documented book, chapters on William Petty, Adam Smith, David Ricardo, Karl Marx, William Stanley Jevons, Carl Menger, Léon Walras, Alfred Marshall, John Maynard Keynes, Joseph Schumpeter and Piero Sraffa, alternate with chapters on other important figures and on debates of the period. Economic thought is seen as developing between two opposite poles: a subjective one, based on the ideas of scarcity and utility, and an objective one based on the notions of physical costs and surplus. Professor Roncaglia focuses on the different views of the economy and society and on their evolution over time and critically evaluates the foundations of the scarcity-utility approach in comparison with the Classical/Keynesian approach.

The wealth of ideas 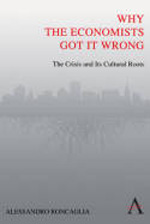 Why the economists got it wrong 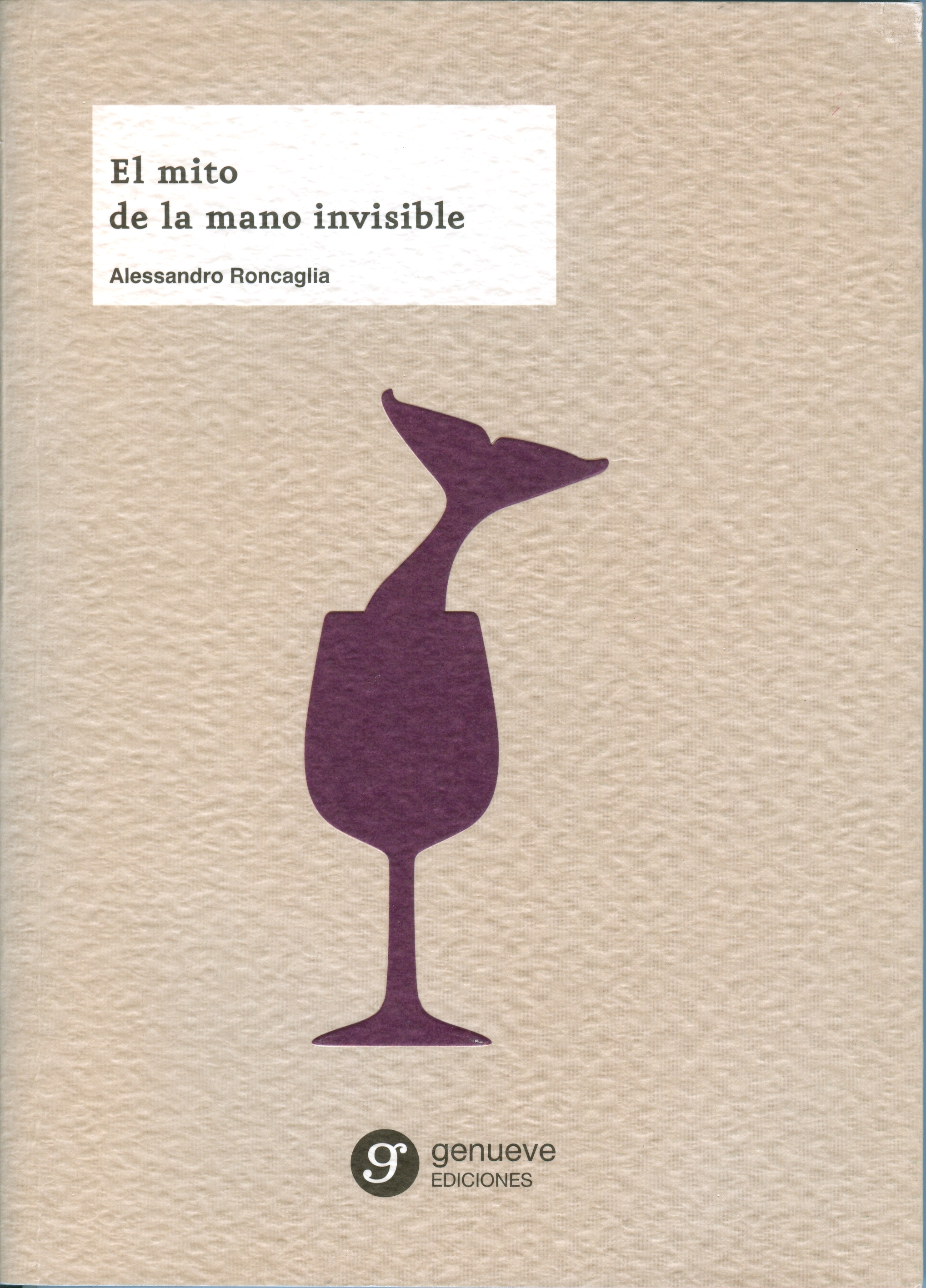