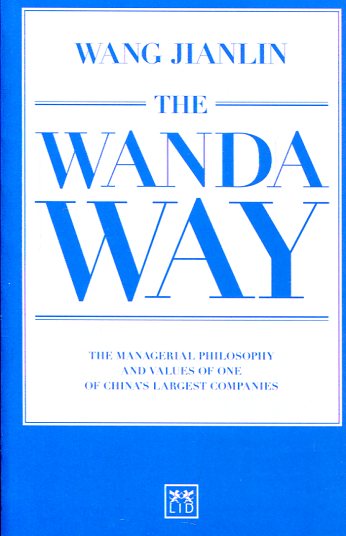 In 1998, and following 17 years in the army, Wang Jianlin formed a property company in the north-eastern Chinese city of Dalian using a loan of $80,000. Today, Dalian Wanda is China's largest private property developer, generating revenues of $40 billion globally, and owning some 9-million square metres of investment property. In 2012, Wanda became the world's largest theatre owner when it acquired AMC Theatres, with a view to becoming a global entertainment colossus. Wang himself has become Asia's richest man. This book, by its founder and Chairman, provides unprecedented insight into the ethos and activities that have created the extraordinary business success that is the Wanda empire. Wang describes his managerial philosophy and the essence of his business ideas to "make Wanda a brand like Walmart or IBM or Google - a brand known by everyone in the world", and that led The Economist to call him "a man of Napoleonic ambition". As China's influence in the world economy grows led by companies such as Wanda, this book is both timely and relevant.