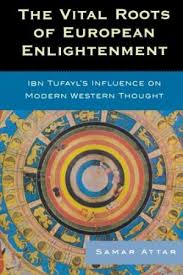 The Vital Roots of European Enlightenment is a collection of essays dealing with the influence of Ibn Tufayl, a 12th-century Arab philosopher from Spain, on major European thinkers. Had Edward Said known about the impact of Hayy Ibn Yaqzan on Europe throughout the 17th and 18th centuries, he might have reached different conclusions in his book Orientalism. 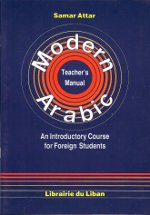 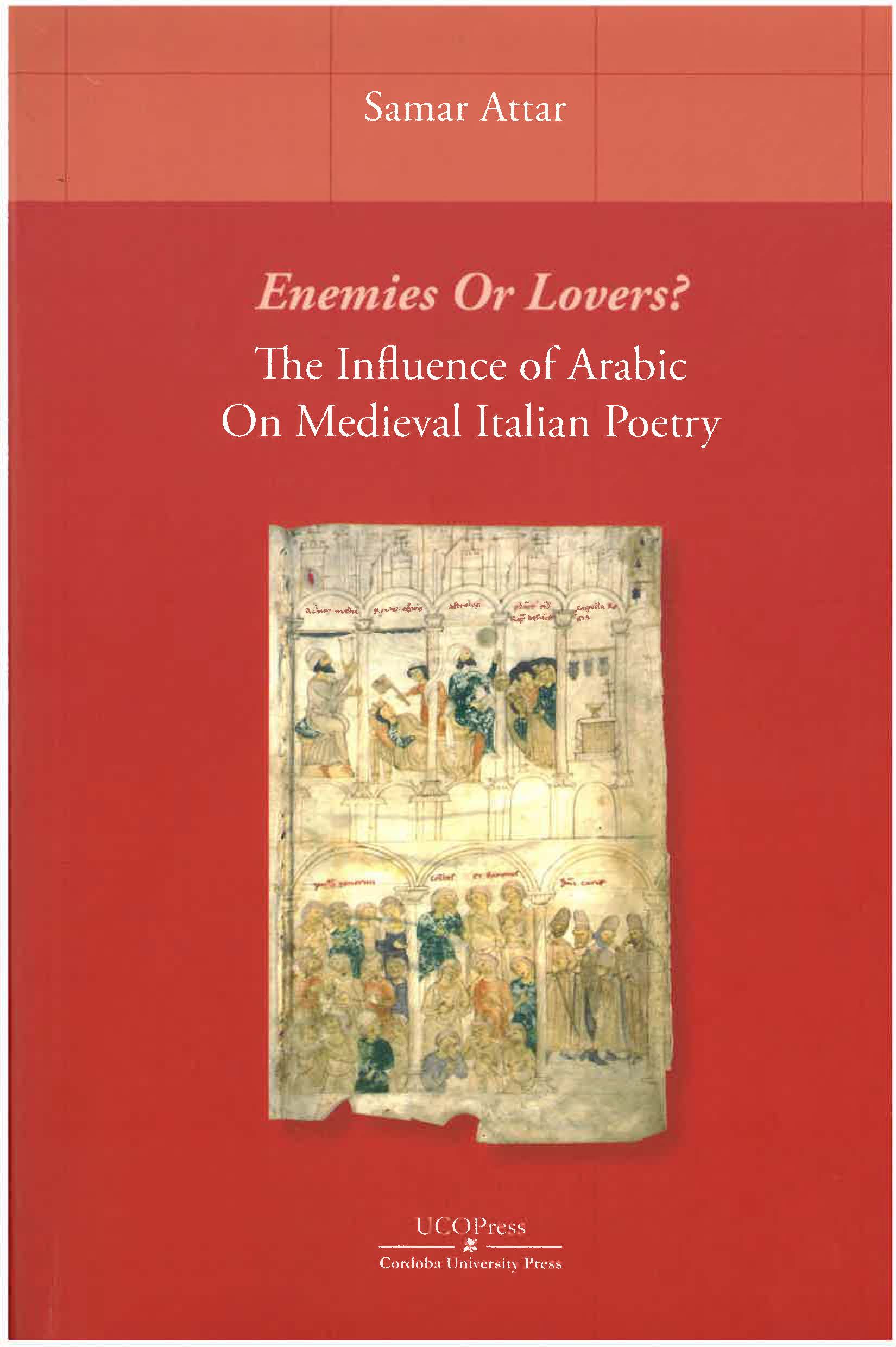