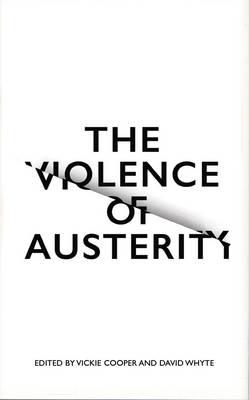 The violence of austerity

In the aftermath of the global financial crisis in 2008, Britain's government put into effect a hotly contested series of major cuts in public expenditure with the stated aim of restoring economic security. Since then, this reign of austerity continues to devastate contemporary Britain through a disconnected and unaffected political elite.

In The Violence of Austerity, David Whyte and Vickie Cooper bring together the passionate voices of campaigners and academics to show that rather than stimulating economic growth, austerity policies have led to a dismantling of the social systems that operated as a buffer against economic hardship. Chapters from major contributors-including Danny Dorling, Mary O'Hara and Rizwaan Sabir-show how austerity is a form of institutional violence more socially harmful and far-reaching than other more politicized and publicized forms of violence, such as terrorism or gun violence. Contributors expose highly significant cases of this institutional violence driven by public sector cuts: police attacks on the homeless, violent evictions of the rented sector, risks faced by people on workfare, and more. The Violence of Austerity is a devastating, authoritative study of the myriad ways austerity policies harm people in Britain that will resonate with anyone concerned with the increasing power of the political elite and the future of social welfare. 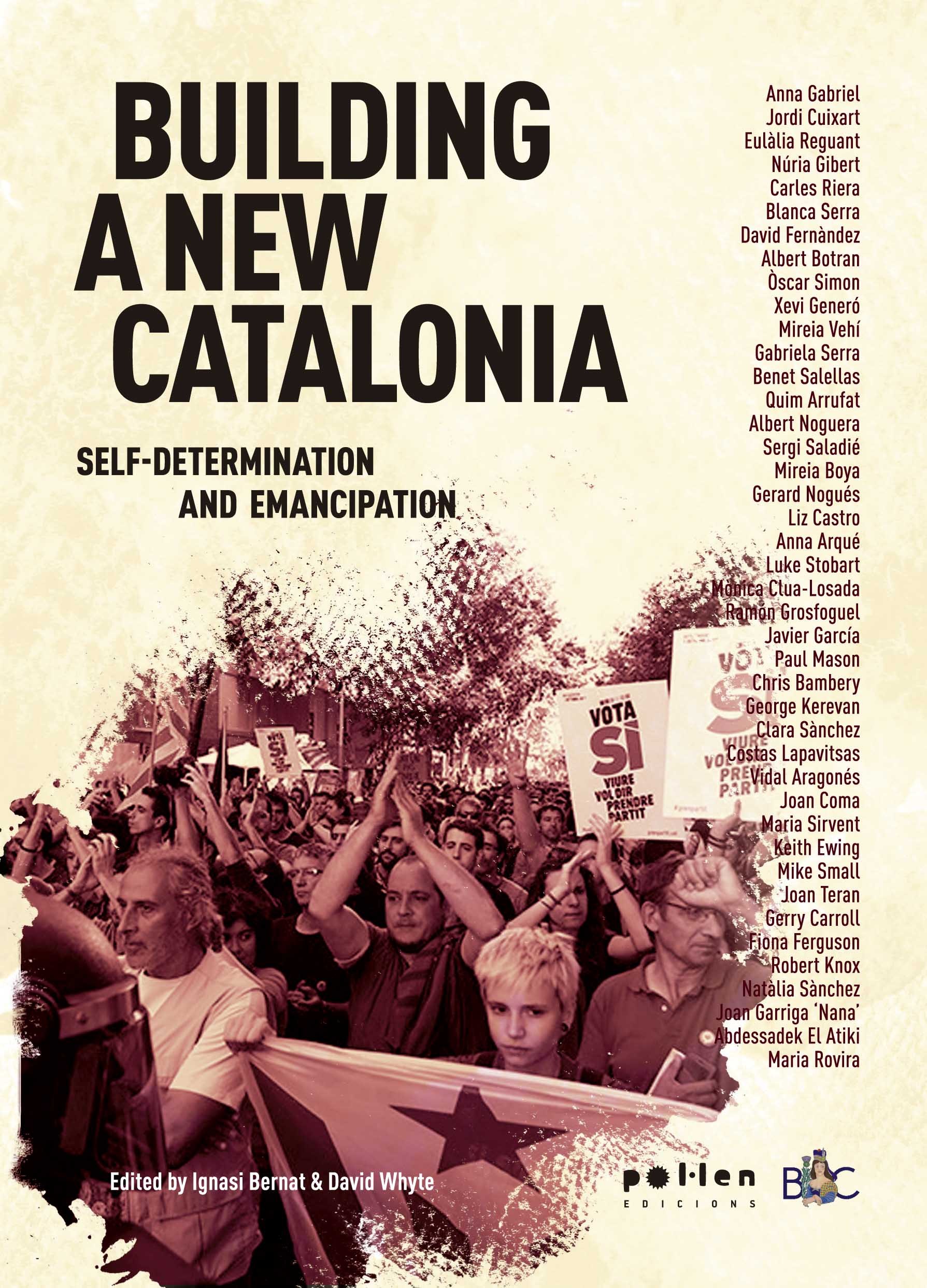 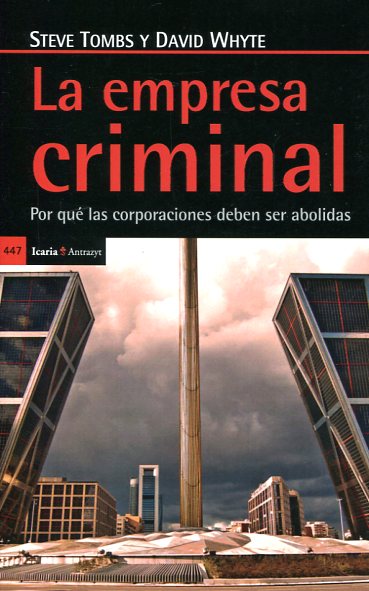