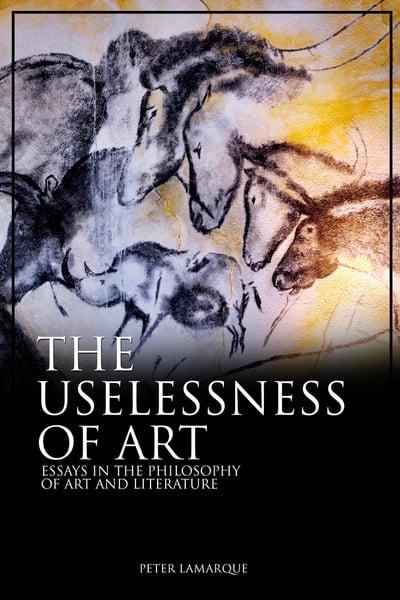 Oscar Wildes famous quip All art is quite useless might not be as outrageous or demonstrably false as is often supposed. No-one denies that much art begins life with practical aims in mind: religious, moral, political, propagandistic, or the aggrandising of its subjects. But those works that survive the test of time will move into contexts where for new audiences any initial instrumental values recede and the works come to be valued for their own sake. The book explores this idea and its ramifications. The glorious Palaeolithic paintings on the walls of the Chauvet Cave present a stark example. In spite of total ignorance of their original purposes, we irresistibly describe the paintings as works of art and value them as such. Here we are at the very limits of what is meant by art and aesthetic appreciation. Are we misusing these terms in such an application? The question goes to the heart of the scope and ambition of aesthetics. Must aesthetics in its pursuit of art and beauty inevitably be culture-bound? Or can it transcend cultural differences and speak meaningfully of universal values: timelessly human not merely historically relative? The case of literature or film puts further pressure on the idea of art valued for its own sake. Characters in works of literature and film or finely-honed emotions in poetry often give pleasure precisely because they resonate with our own lives and seem (in the great works) to say something profound about human existence. Is not this kind of insight why we value such works? Yet the conclusion is not quite as clear-cut as it might seem and the idea of valuing something for its own sake never quite goes away.