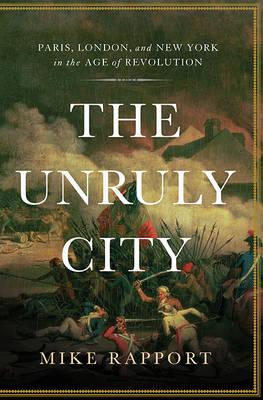 The unruly city
Paris, London and New York in the Age of Revolution

In The Unruly City, historian Mike Rapport offers a vivid history of three intertwined cities toward the end of the eighteenth century—Paris, London, and New York—all in the midst of political chaos and revolution. From the British occupation of New York during the Revolutionary War, to agitation for democracy in London and popular uprisings, and ultimately regicide in Paris, Rapport explores the relationship between city and revolution, asking why some cities engender upheaval and some suppress it.

Why did Paris experience a devastating revolution while London avoided one? And how did American independence ignite activism in cities across the Atlantic? Rapport takes readers from the politically charged taverns and coffeehouses on Fleet Street, through a sea battle between the British and French in the New York Harbor, to the scaffold during the Terror in Paris.

The Unruly City shows how the cities themselves became protagonists in the great drama of revolution. 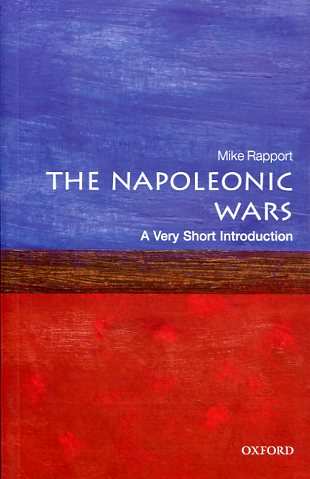