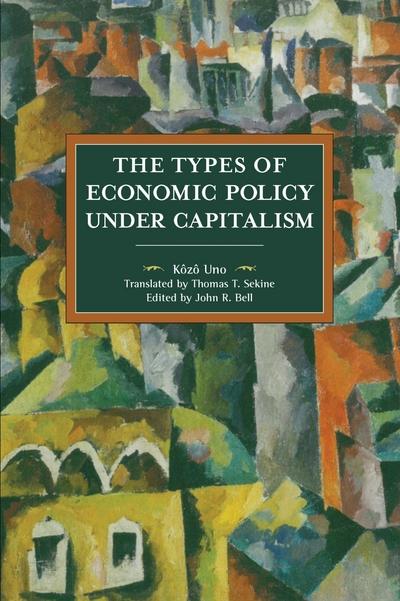 The types of economic policies under capitalism

Kozo Uno is widely recognised as one of the most important Marxist economists of the 20th century, and yet most of his work remains untranslated and thus unavailable to the Anglo-Saxon world. This English language edition of his influential Keizai-Seisakuron introduces Uno's argument for a mid-range theory of capitalism's developmental stages - one that exists between pure theory and full empiricism.