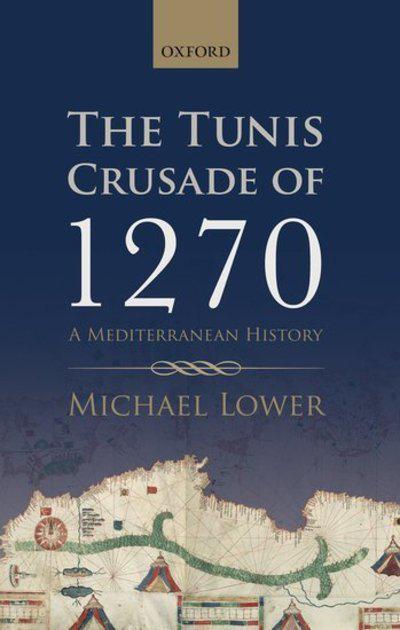 The Tunis Crusade of 1270
a mediterranean history

Why did the last of the major European campaigns to reclaim Jerusalem end in an attack on Tunis, a peaceful North African port city thousands of miles from the Holy Land? In the first book-length study of the campaign in English, Michael Lower tells the story of how the classic era of crusading came to such an unexpected end. Unfolding against a backdrop of conflict and collaboration that extended from England to Inner Asia, the Tunis Crusade entangled people from every corner of the Mediterranean world. Within this expansive geographical playing field, the ambitions of four powerful Mediterranean dynasts would collide. While the slave-boy-turned-sultan Baybars of Egypt and the saint-king Louis IX of France waged a bitter battle for Syria, al-Mustansir of Tunis and Louis's younger brother Charles of Anjou struggled for control of the Sicilian Straits. When the conflicts over Syria and Sicily became intertwined in the late 1260s, the Tunis Crusade was the shocking result. While the history of the crusades is often told only from the crusaders' perspective, in The Tunis Crusade of 1270, Lower brings Arabic and European-language sources together to offer a panoramic view of these complex multilateral conflicts. Standing at the intersection of two established bodies of scholarship - European History and Near Eastern Studies - this volume contributes to both by opening up a new conversation about the place of crusading in medieval Mediterranean culture. 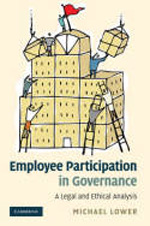