The Stalingrad Trilogy, 1
To the gates of Stalingrad: Soviet-German combat operations, april-august 1942

The confrontation between German and Soviet forces at Stalingrad was a titanic clash of armies on an unprecedented scale - a campaign that was both a turning point in World War II and a lasting symbol of that war's power and devastation. Yet despite the attention lavished on this epic battle by historians, much about it has been greatly misunderstood or hidden from view - as David Glantz, the world's foremost authority on the Red Army in World War II, now shows. This first volume in Glantz's masterly trilogy draws on previously unseen or neglected sources to provide the definitive account of the opening phase of this iconic Eastern Front campaign. Glantz has combed daily official records from both sides - including the Red Army General Staff, the People's Commissariat of Internal Affairs, the German Sixth Army, and the Soviet 62nd Army - to produce a work of unparalleled detail and fresh interpretations. Jonathan House, an authority on twentieth-century warfare, adds further insight and context. Hitler's original objective was not Stalingrad but the Caucasus oilfields to the south of the city. So he divided his Army Group South into two parts - one to secure the city on his flank, one to capture the oilfields. Glantz reveals for the first time how Stalin, in response, demanded that the Red Army stand and fight rather than withdraw, leading to the numerous little-known combat engagements that seriously eroded the Wehrmacht's strength before it even reached Stalingrad. He shows that, although advancing German forces essentially destroyed the armies of the Soviet Southwestern and Southern Fronts, the Soviets resisted the German advance much more vigorously than has been thought through constant counterattacks, ultimately halting the German offensive at the gates of Stalingrad. This fresh, eye-opening account and the subsequent companion volumes - on the actual battle for the city itself and the successful Soviet counteroffensive that followed - will dramatically revise and expand our understanding of what remains a military campaign for the ages. 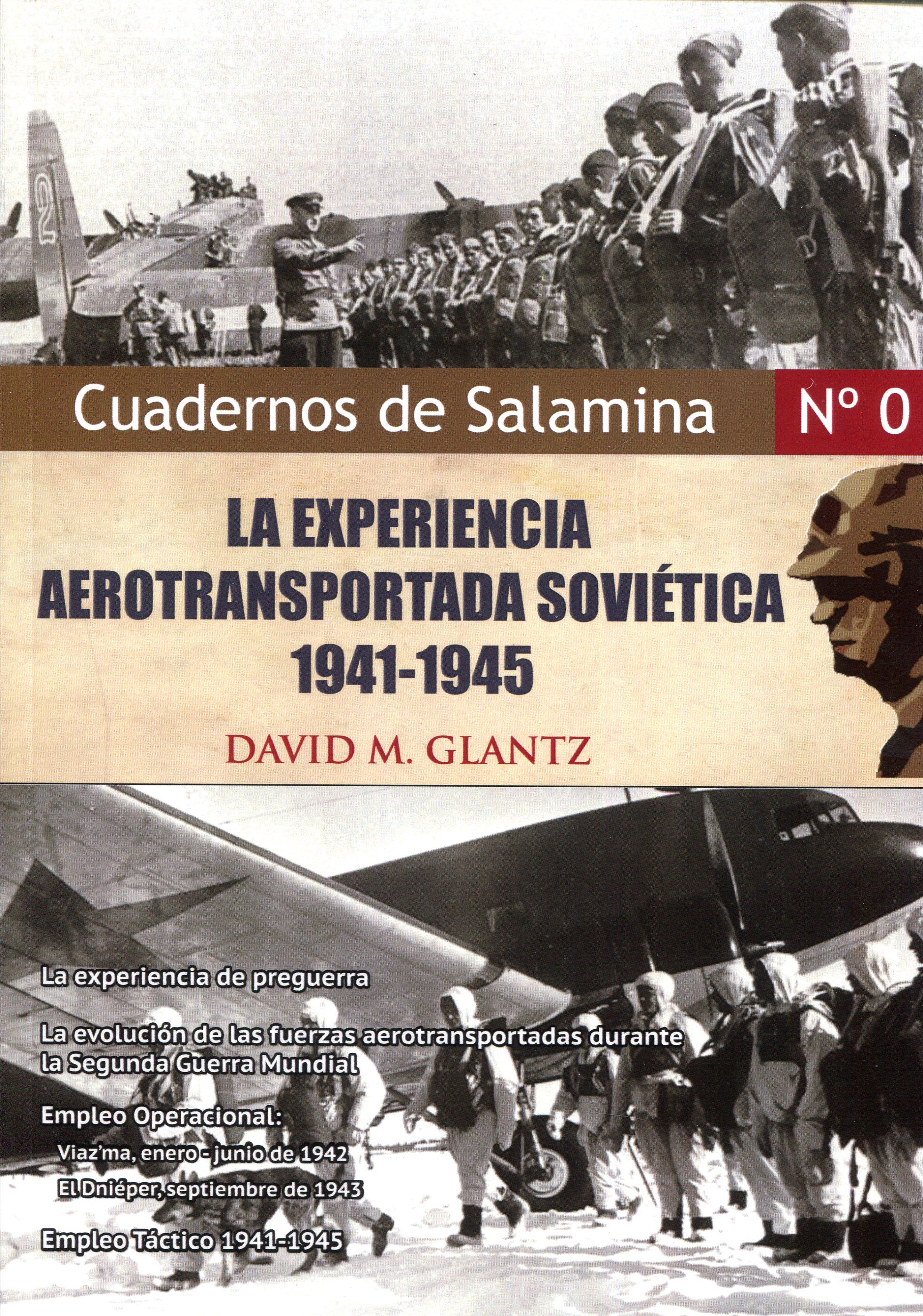 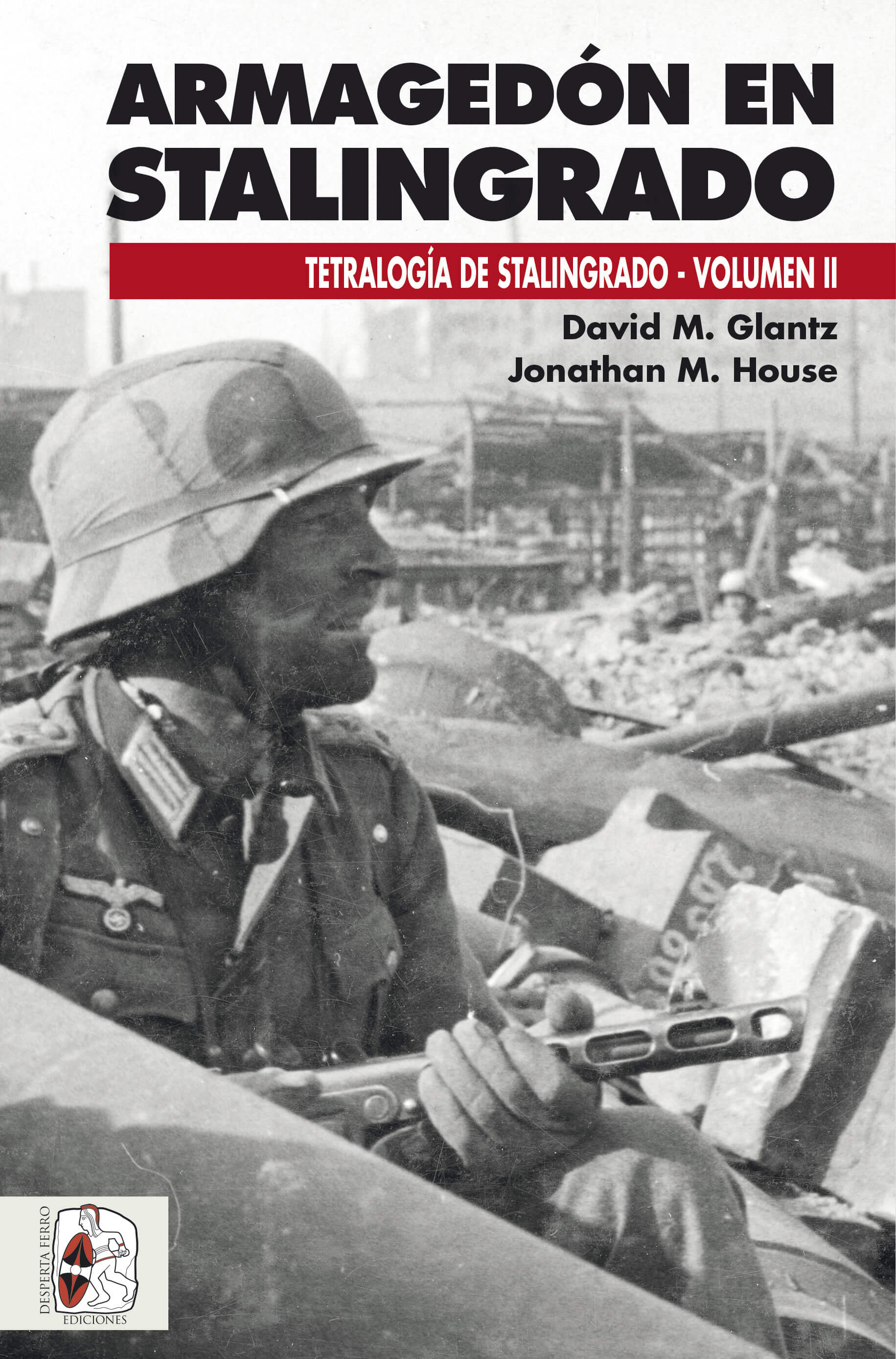 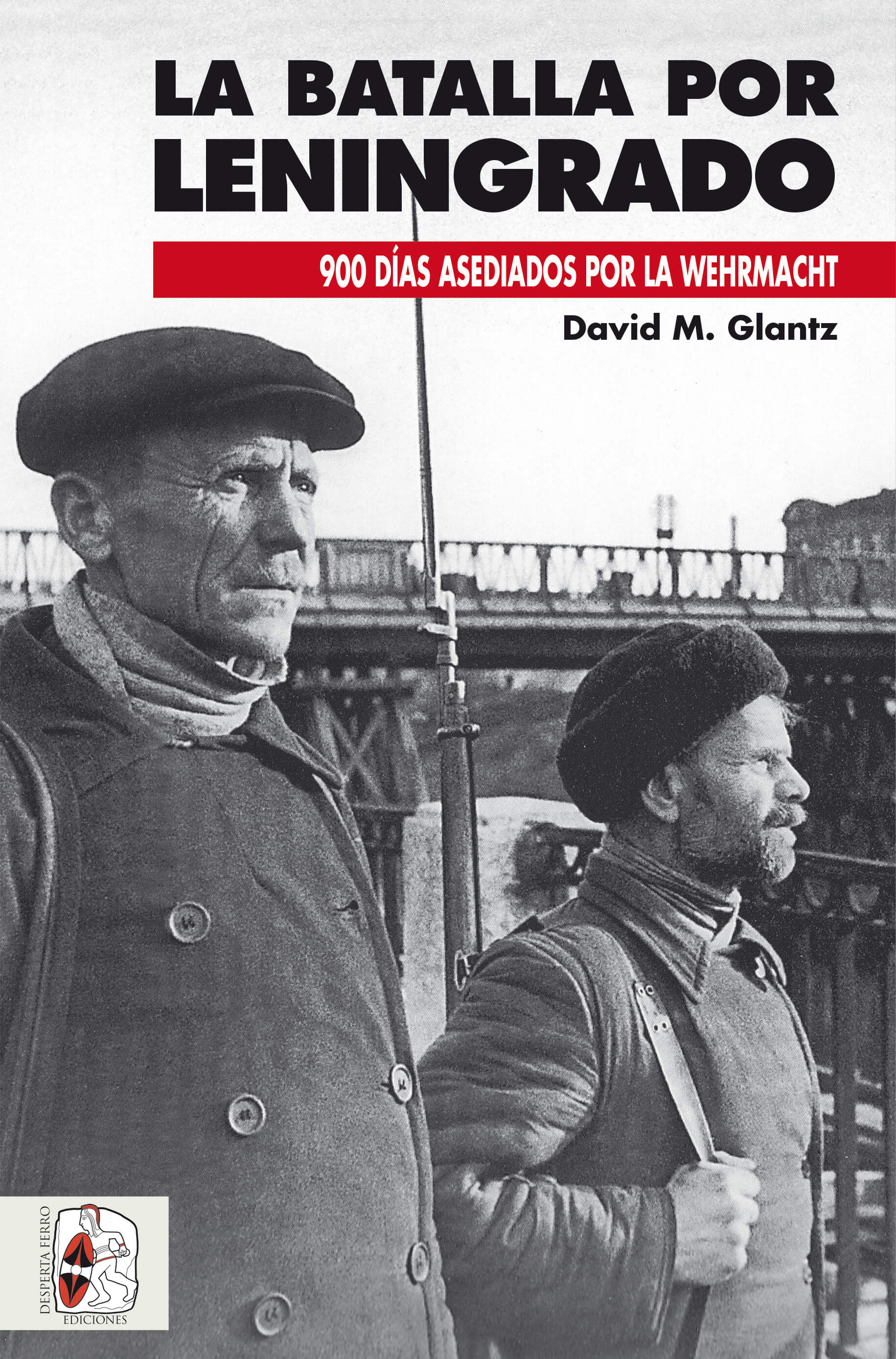 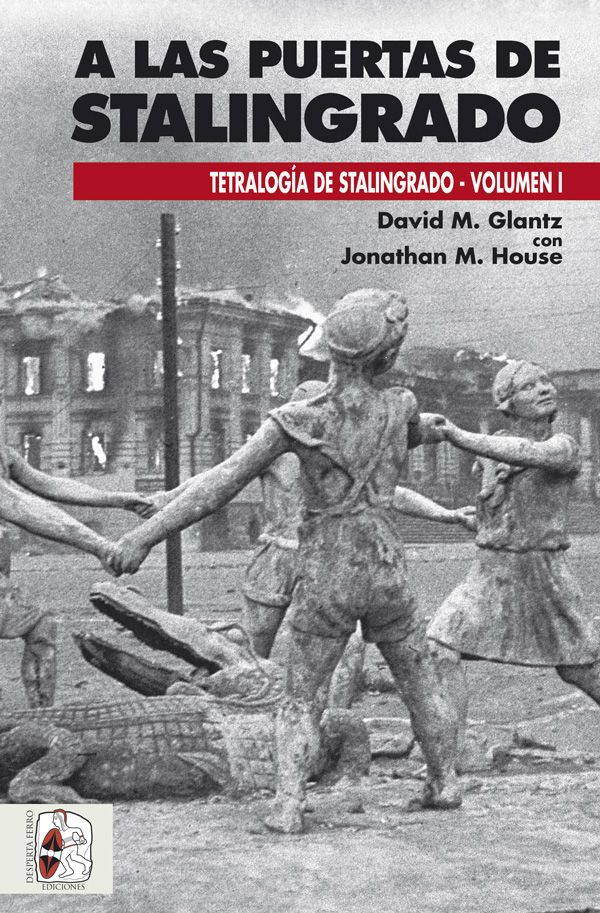 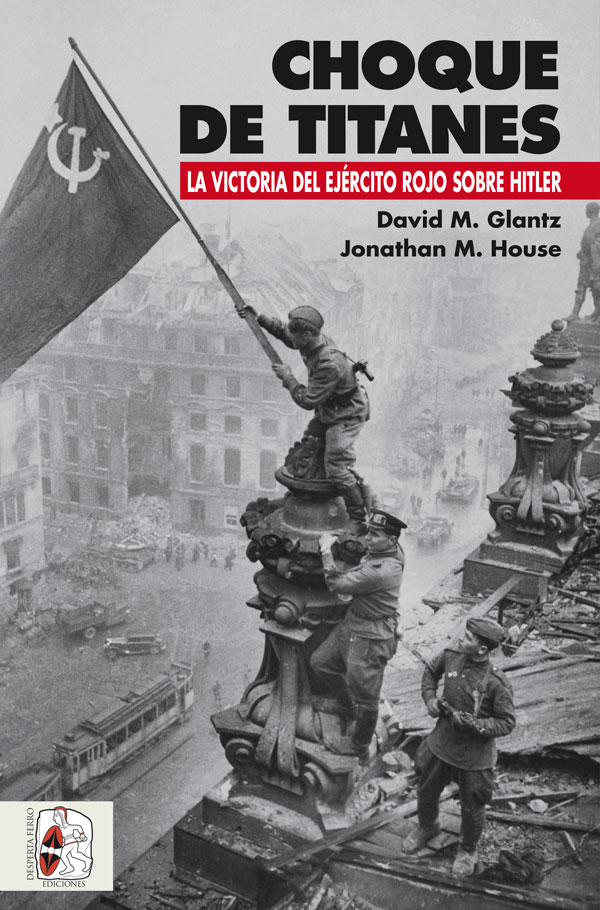