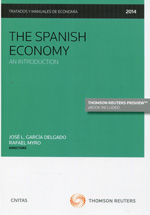 The spanish economy
an introduction

The Spanish Economy. An introduction is the first English translation of a book that summarises the work of a wide range of teachers over the last quarter century, rigorously and pedagogically explaining features, achievements and limitations of the Spanish economy.
duo Their main targets are students and scholars of the Spanish economy in the language of Adam Smith ; students and scholars who grow in number within and outside of Spain : inside as a result of the multiplication of bilingual groups in Spanish universities and outside due to the lessons to be learned from the Spanish development model, especially for emerging economies .
A quarter of a century of teaching lays the foundations of this book. A quarter of a century that has become crucial for Spain and its economy: both for the prosperity gained over many years and its full incorporation in the process of constructing a united Europe and because of the severity of the crisis that the economy has been suffering for almost five years now. We hope this work could be of help to face the problems and the formidable challenges ahead. 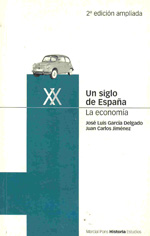 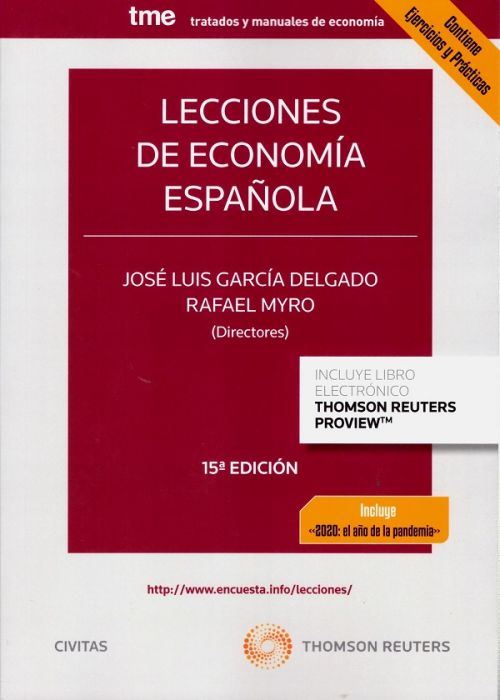 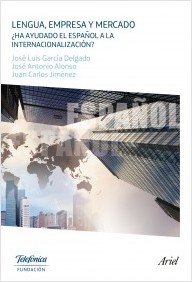 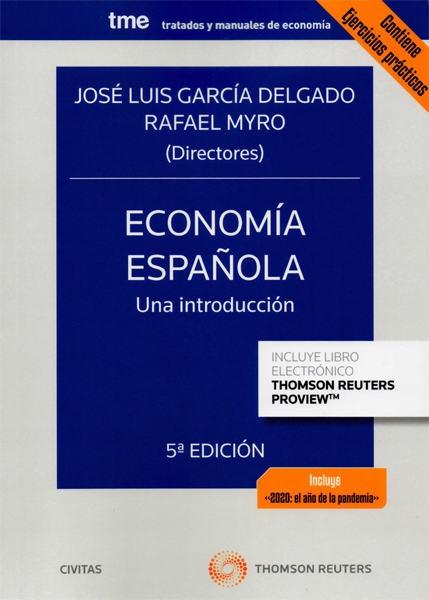 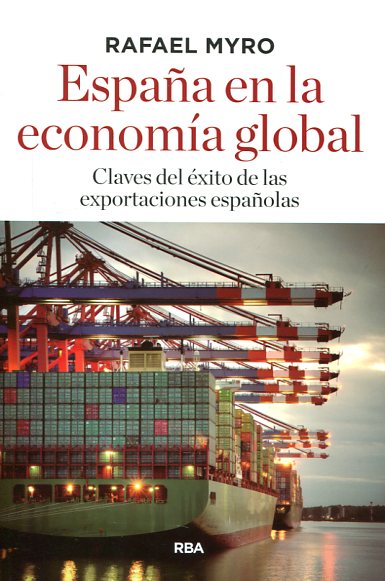