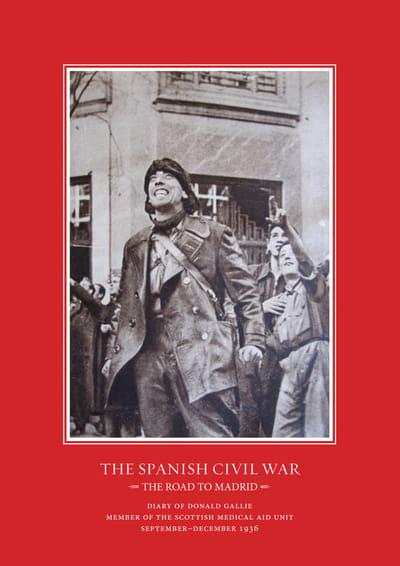 When a failed right-wing military coup provoked civil war in Spain, in July 1936, the Spanish government made a worldwide plea for help. In Britain, Aid Spanish Committees sprang up nationwide. Nowhere was empathy more keenly felt for the working people of Spain than among the people of Glasgow, which became the hub of the Scottish Aid for Spain movement. Glasgow was also home to an enterprise which was to make a significant contribution to the Spanish Republic the Scottish Ambulance Unit (SAU). The Unit was the brainchild of a wealthy Glaswegian philanthropist, Sir Daniel Macaulay Stevenson (18511944). The Units valiant and tireless work soon earned it an excellent reputation among Republican forces and as news of its remarkable work spread, volunteers became affectionately known as Los Brujos The Wizards. However, the off-duty activities of some of the SAUs members earned it an altogether different kind of reputation, and the Unit was soon to become immersed in scandal which tarnished its good name. Donald Gallie was a member of the first SAU team to arrive in Madrid (there would be three successive expeditions). He was 24 years old when Civil War broke out. His family shared a strong sense of commitment, and this, together with Donalds love of travel and adventure, is what impelled him to volunteer for service. His skills as mechanic would prove invaluable in the aid and transport given to casualties. His Diary is a remarkable document, and its publication a significant event in the historiography of the Spanish Civil War.