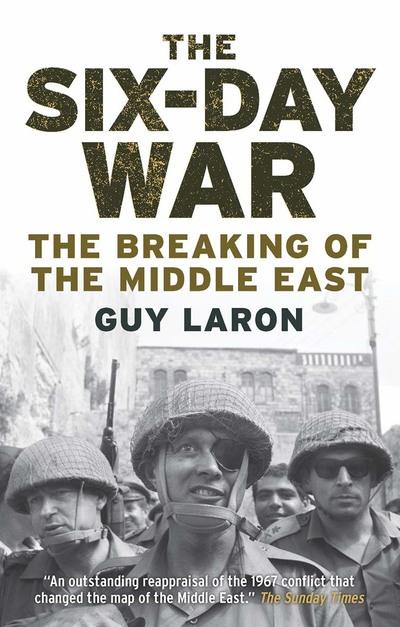 The Six-day War
the breaking of the Middle East

An enthralling, big-picture history that examines the Six-Day War, its causes, and its enduring consequences against its global context

One fateful week in June 1967 redrew the map of the Middle East. Many scholars have documented how the Six-Day War unfolded, but little has been done to explain why the conflict happened at all. As we approach its fiftieth anniversary, Guy Laron refutes the widely accepted belief that the war was merely the result of regional friction, revealing the crucial roles played by American and Soviet policies in the face of an encroaching global economic crisis, and restoring Syria's often overlooked centrality to events leading up to the hostilities.

The Six-Day War effectively sowed the seeds for the downfall of Arab nationalism, the growth of Islamic extremism, and the animosity between Jews and Palestinians. In this important new work, Laron's fresh interdisciplinary perspective and extensive archival research offer a significant reassessment of a conflict-and the trigger-happy generals behind it-that continues to shape the modern world. 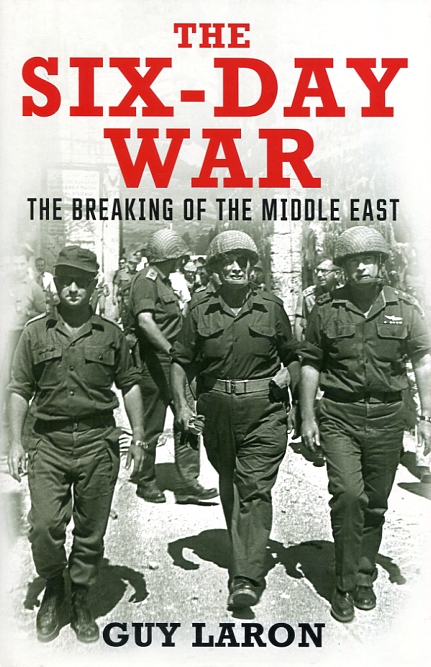