The shock doctrine
the rise of disaster capitalism

Around the world in Britain, the United States, Asia and the Middle East, there are people with power who are cashing in on chaos; exploiting bloodshed and catastrophe to brutally remake our world in their image. They are the shock doctors. Thrilling and revelatory, "The Shock Doctrine" cracks open the secret history of our era. Exposing these global profiteers, Naomi Klein discovered information and connections that shocked even her about how comprehensively the shock doctors' beliefs now dominate our world - and how this domination has been achieved. Raking in billions out of the tsunami, plundering Russia, exploiting Iraq - this is the chilling tale of how a few are making a killing while more are getting killed. 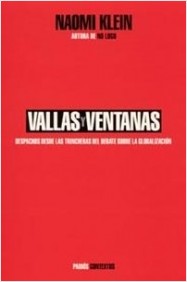 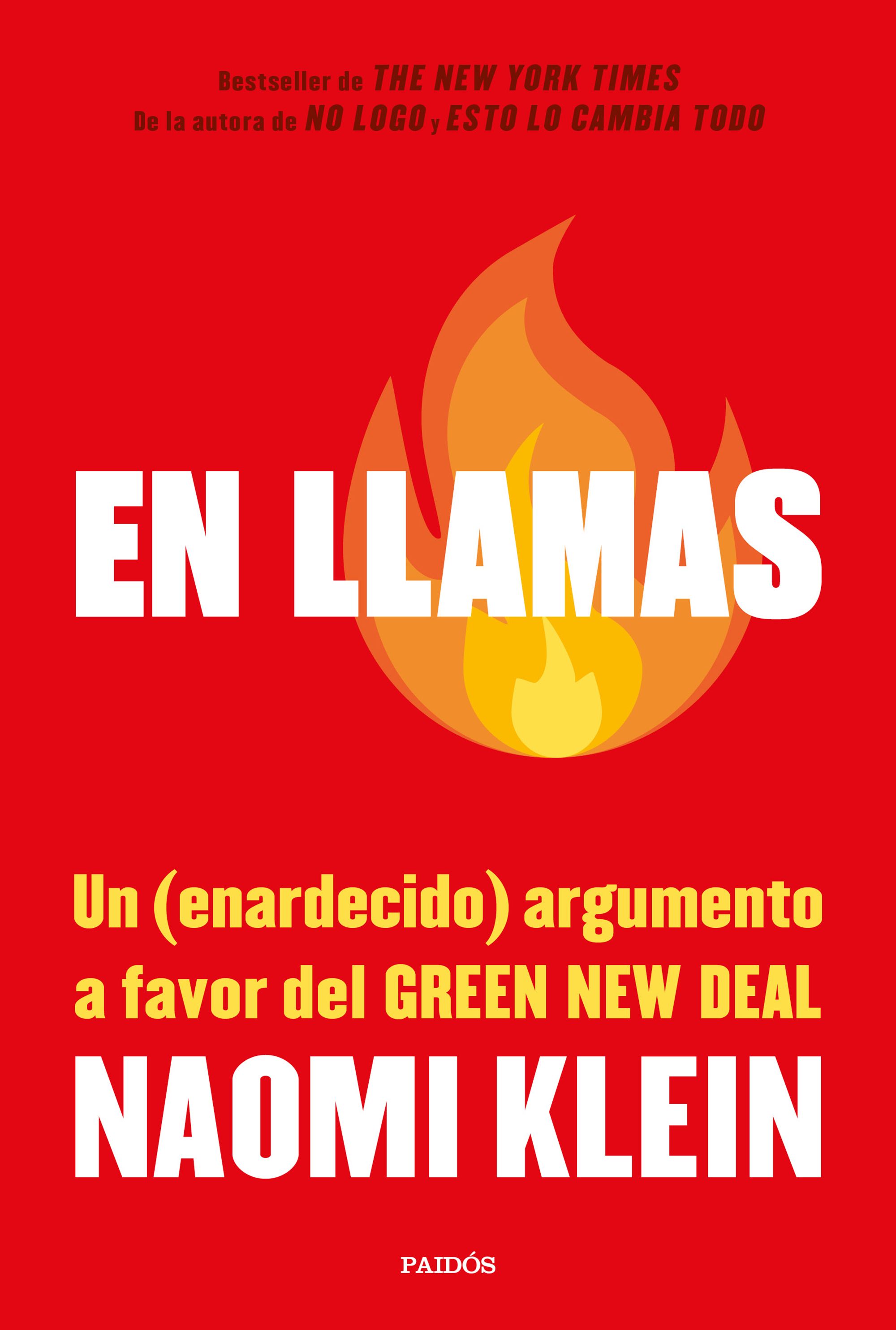