The shape of the new Europe

Eds. Ralf Rogowski and Charles Turner. The European Union and European identity were until recently the objects of separate branches of scholarship and inquiry. With the entry of Central and Eastern European members into the EU, it has become clear that the future of the European Union can no longer be considered in isolation from the future of European identity. Taking J n Habermas's plea for a European constitution and a normative foundation for the European Union as its starting point, this volume brings together the ideas of distinguished scholars in philosophy, political science, sociology, history, law and theology in order to address the shifting relationship between constitutionality, political culture, history and collective identity. The book argues that the future shape of Europe will not only result from external processes of globalisation but from the interaction between these social spheres within Europe. 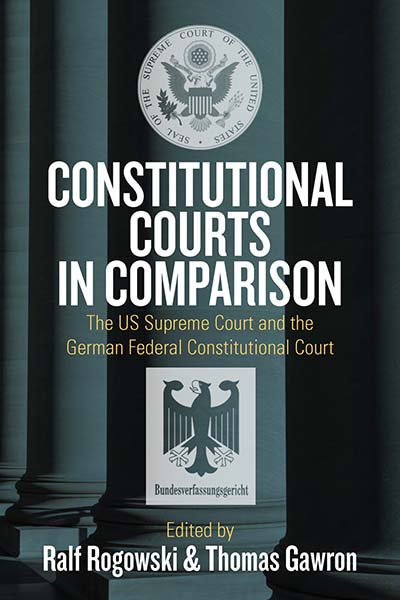