The second world
empires and influence in the new global order

This book provides a bold and visionary tour of the most important, and least understood, countries shaping the future of the global order. At the end of the Cold War, we found ourselves living in a world with one superpower, the United States. Now, at the start of the twenty-first century, Parag Khanna argues powerfully that the moment of American supremacy is over, brought about by the increasing influence of what he terms the Second World: Eastern Europe, Central Asia, South America, the Middle East and East Asia.Travelling from Azerbaijan to Venezuela, China's hinterlands to Gaddafi's Libya, Parag Khanna explores these countries and their global significance. For as the three superpowers - the US, the EU and China - compete for influence in the Second World, citizens of these countries can already feel the these imperial forces exerting their influence and affecting the global balance of power. How can these competing powers win friends and influence people across the globe? What's in it for the winner - and the loser? And how does the Second World feel about its increasing significance on the global stage? In a bold and provocative style, "The Second World" makes clear what's at stake, for whoever dominates the Second World will lead the twenty- first century - or become a part of the Second World itself.

How to run the world 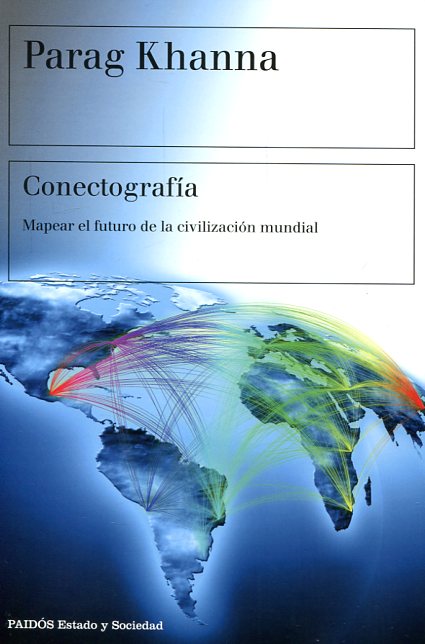