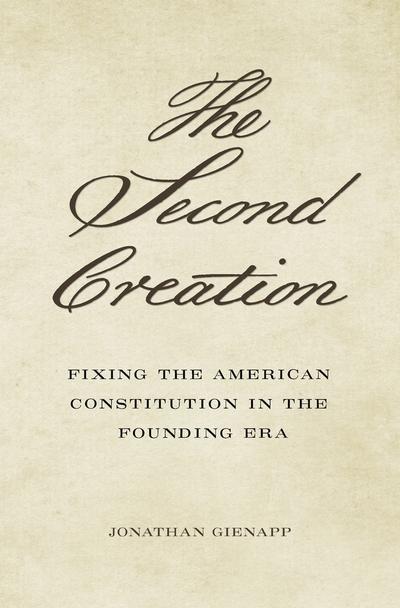 The second creation
fixing the american Constitution in the founding era

Americans widely believe that the U.S. Constitution was almost wholly created when it was drafted in 1787 and ratified in 1788. Jonathan Gienapp recovers the unknown story of the Constitution's second creation in the decade after its adoption-a story with explosive implications for current debates over constitutional originalism and interpretation.