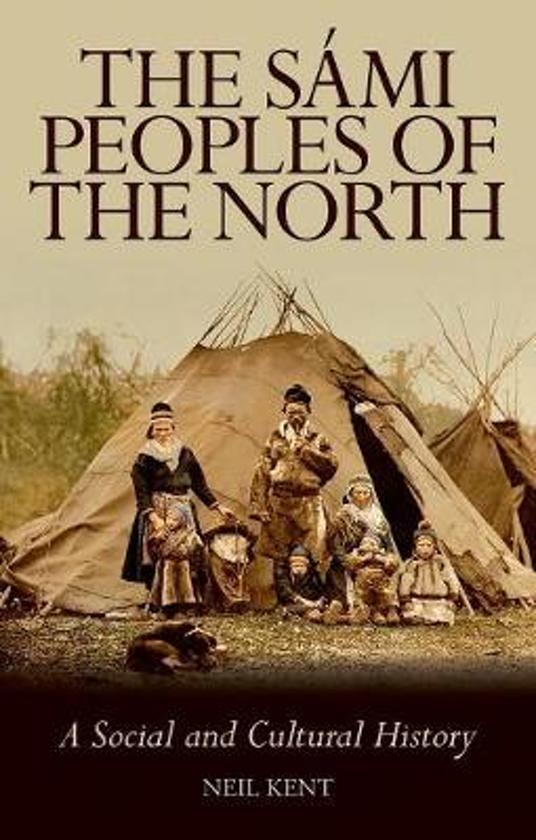 The Sámi people of the North
a social and cultural history

The first comprehensive history of the Sami people of the Nordic countries and northwestern Russia. There is no single volume which encompasses an integrated social and cultural history of the Sami people from the Nordic countries and northwestern Russia. Neil Kent's book fills this lacuna. In the first instance, he considers how the Sami homeland is defined: its geography, climate, and early contact with other peoples. He then moves on to its early chronicles and the onset of colonisation, which changed Sami life profoundly over the last millennium. Thereafter, the nature of Sami ethnicity is examined, in the context of the peoples among whom the Sami increasingly lived, as well as the growing intrusions of the states who claimed sovereignty over them. The Soviet gulag, the Lapland War and increasing urbanisation all impacted upon Sami life. Religion, too, played an important role from pre-historic times, with their pantheon of gods and sacred sites, to their Christianisation. In the late twentieth century there has been an increasing symbiosis of ancient Sami spiritual practice with Christianity. Recently the intrusions of the logging and nuclear industries, as well as tourism have come to redefine Sami society and culture. Even the meaning of who exactly a Sami is is scrutinised, at a time when some intermarry and yet return to Sapmi, where their children maintain their Sami identity.

A concise history of Sweden 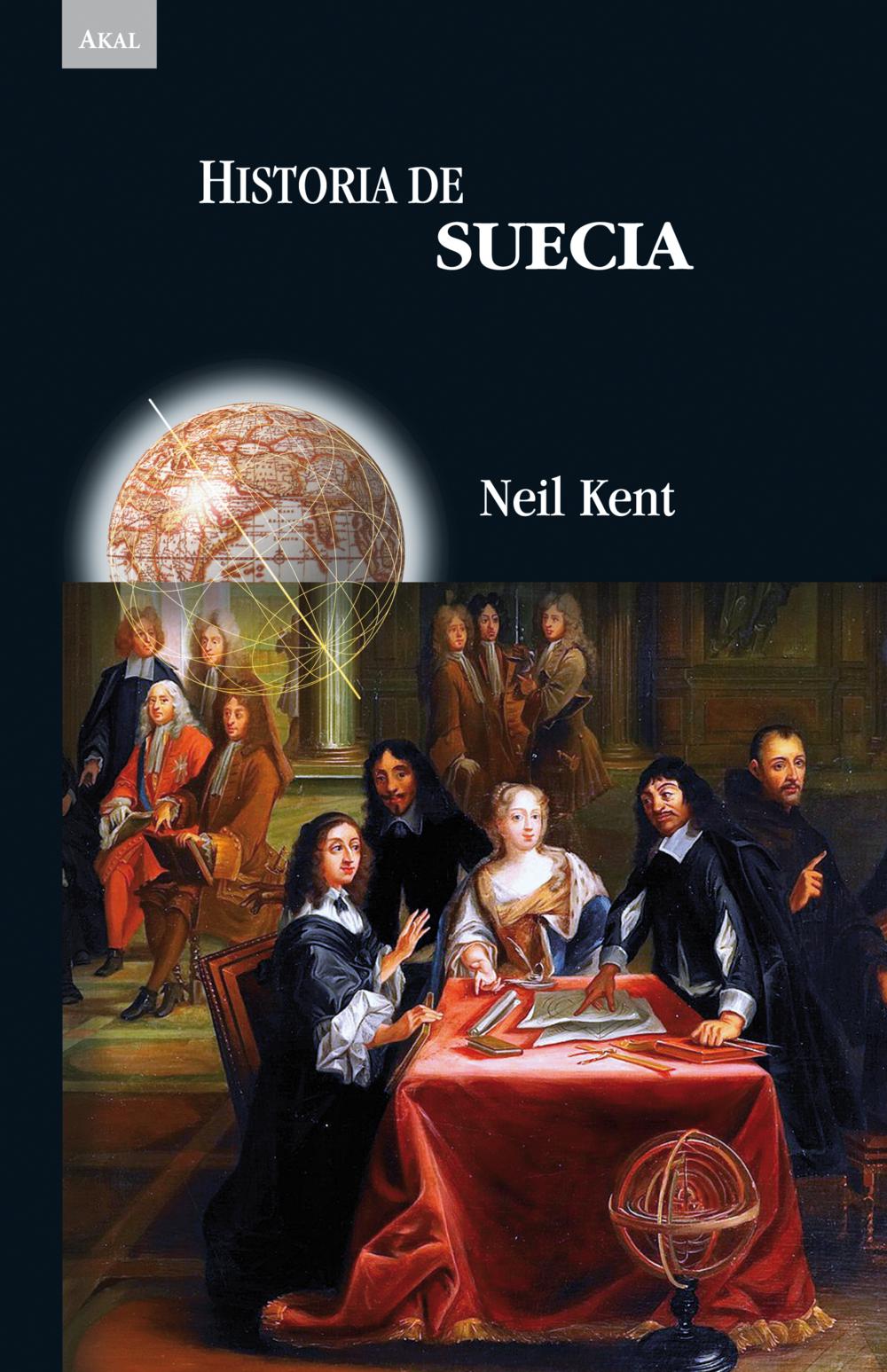