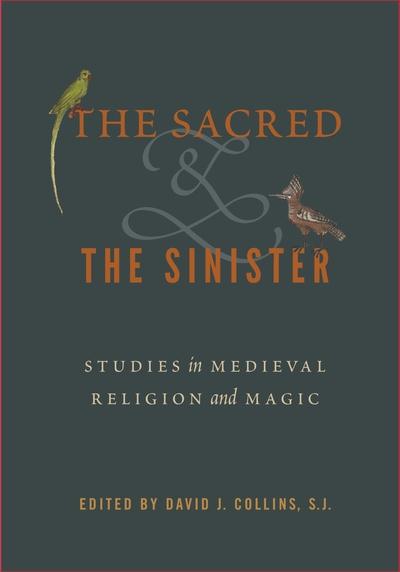 The sacred and the sinister
studies in medieval religion and magic

Inspired by the work of eminent scholar Richard Kieckhefer, The Sacred and the Sinister explores the ambiguities that made (and make) medieval religion and magic so difficult to differentiate. The essays in this collection investigate how the holy and unholy were distinguished in medieval Europe, where their characteristics diverged, and the implications of that deviation.

In the Middle Ages, the natural world was understood as divinely created and infused with mysterious power. This world was accessible to human knowledge and susceptible to human manipulation through three modes of engagement: religion, magic, and science. How these ways of understanding developed in light of modern notions of rationality is an important element of ongoing scholarly conversation. As Kieckhefer has emphasized, ambiguity and ambivalence characterize medieval understandings of the divine and demonic powers at work in the world. The ten chapters in this volume focus on four main aspects of this assertion: the cult of the saints, contested devotional relationships and practices, unsettled judgments between magic and religion, and inconclusive distinctions between magic and science.

Freshly insightful, this study of ambiguity between magic and religion will be of special interest to scholars in the fields of medieval studies, religious studies, European history, and the history of science. 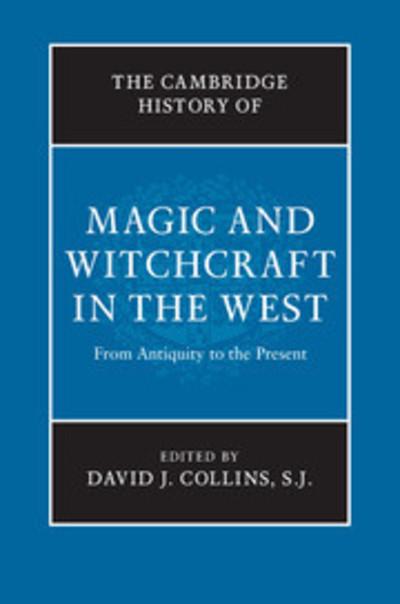 The Cambridge History to Magic and witchcraft in the West

The Cambridge history of magic and witchcraft in the West