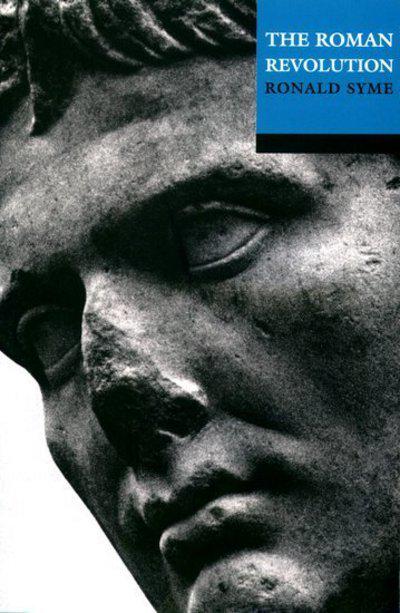 The Roman Revolution is a profound and unconventional treatment of a great theme - the fall of the Republic and the decline of freedom in Rome between 60 BC and AD 14, and the rise to power of the greatest of the Roman Emperors, Augustus. The transformation of state and society, the violent transference of power and property, and the establishment of Augustus' rule are presented in an unconventional narrative, which quotes from ancient evidence, refers seldomly to modern authorities, and states controversial opinions quite openly. The result is a book which is both fresh and compelling. 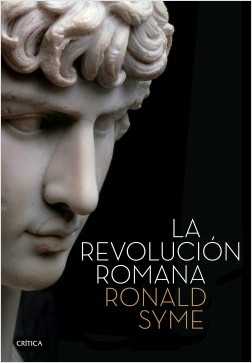