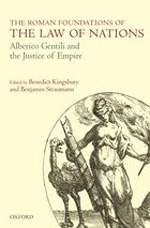 Eds. Benedict Kingsbury, Benjamin Straumann. This book makes the important but surprisingly under-explored argument that modern international law was built on the foundations of Roman law and Roman imperial practice. A pivotal figure in this enterprise was the Italian Protestant Alberico Gentili (1552-1608), the great Oxford Roman law scholar and advocate, whose books and legal opinions on law, war, empire, embassies and maritime issues framed the emerging structure of inter-state relations in terms of legal rights and remedies drawn from Roman law and built on Roman and scholastic theories of just war and imperial justice. The distinguished group of contributors examine the theory and practice of justice and law in Roman imperial wars and administration; Gentili's use of Roman materials; the influence on Gentili of Vitoria and Bodin and his impact on Grotius and Hobbes; and the ideas and influence of Gentili and other major thinkers from the 16th to the 18th centuries on issues such as preventive self-defence, punishment, piracy, Europe's political and mercantile relations with the Ottoman Empire, commerce and trade, European and colonial wars and peace settlements, reason of state, justice, and the relations between natural law and observed practice in providing a normative and operational basis for international relations and what became international law. This book explores ways in which both the theory and the practice of international politics was framed in ways that built on these Roman private law and public law foundations, including concepts of rights. This history of ideas has continuing importance as European ideas of international law and empire have become global, partly accepted and partly contested elsewhere in the world. 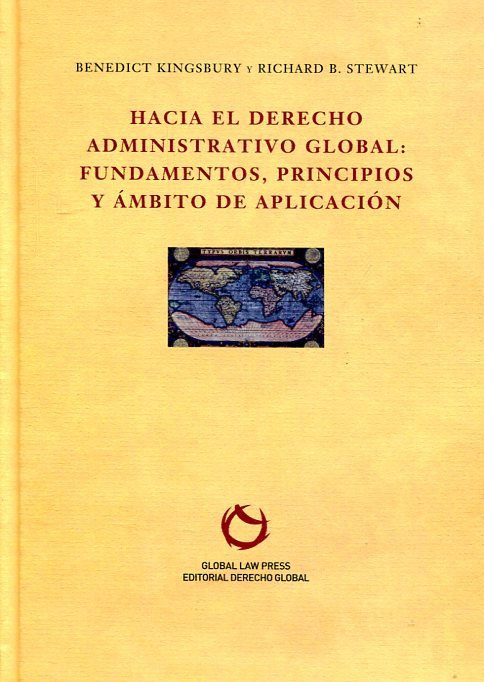