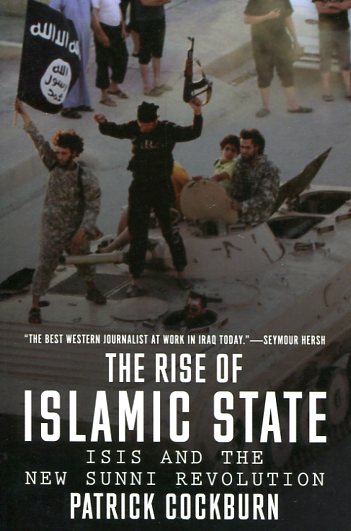 The rise of Islamic State
ISIS and the new Sunni Revolution

Out of the failures of Iraq and Afghanistan, the Arab Spring and Syria, a new threat emerges. While Al Qaeda is weakened, new jihadi movements, especially ISIS, are starting to emerge. In military operations in June 2014 they were far more successful than Al Qaeda ever were, taking territory that reaches across borders and includes the city of Mosul. The reports of their military coordination and brutality are chilling. While they call for the formation of a new caliphate once again the West becomes a target. How could things have gone so badly wrong? In The Rise of Islamic State, Cockburn analyzes the reasons for the unfolding of US and the West's greatest foreign policy debacle and the impact that it has on the war-torn and volatile Middle East. 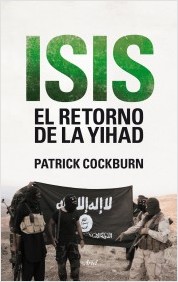 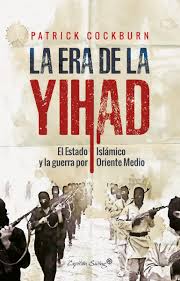 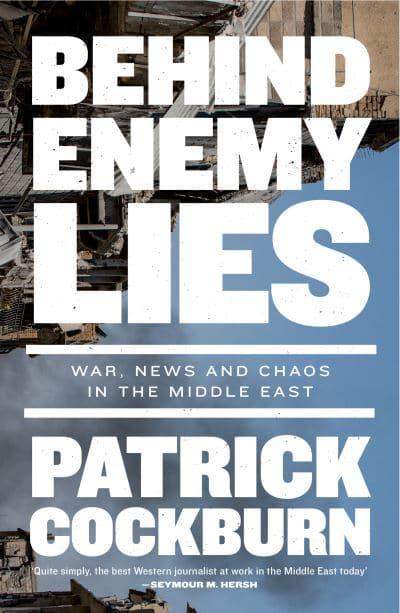