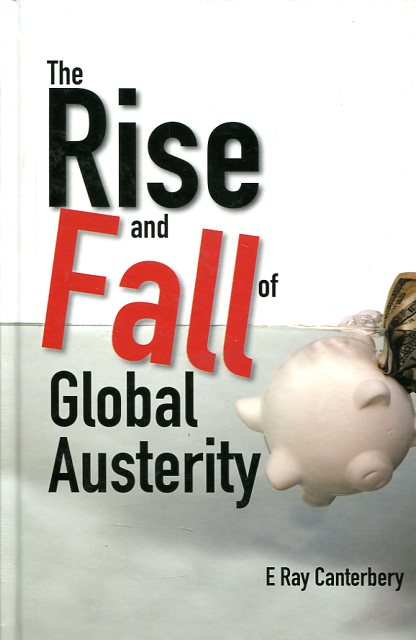 The rise and fall of global austerity

Since its onset in late 2007, few expected the Great Recession to be protracted for over half a decade across the world. The Rise and Fall of Global Austerity explains the origins and history of austerity, severe implications of the idea of it and how the continuation of the Great Recession was a by-product of austerity measures. Covering austerity policies that are in place in the United States, Europe, and other countries, E Ray Canterbery explains why austerity is detrimental for economies, economic policy and the general health of populations around the world. He highlights the connection between public debt and austerity policies and shows how the austerity lobby works in the United States to achieve its goals. Besides presenting a critique of the rationale for austerity, Canterbery also recommends monetary, fiscal, and incomes policy remedies, and stresses why economic growth and full employment are more ideal and pragmatic antidotes to the Great Recession.
Readership: Economic historians, researchers, students and members of the public who are interested in political economy and financial institutions.

A brief history of economics

The making of economics

The making of economics. Vol.II

The making of economics. Volumen III