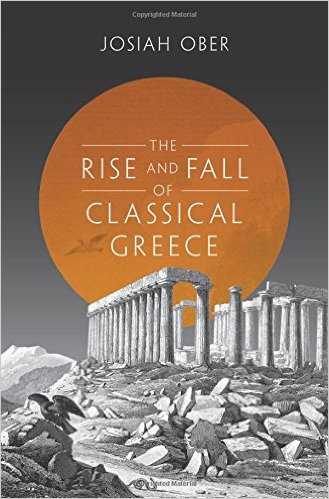 The rise and fall of calssical Greece

Lord Byron described Greece as great, fallen, and immortal, a characterization more apt than he knew. Through most of its long history, Greece was poor. But in the classical era, Greece was densely populated and highly urbanized. Many surprisingly healthy Greeks lived in remarkably big houses and worked for high wages at specialized occupations. Middle-class spending drove sustained economic growth and classical wealth produced a stunning cultural efflorescence lasting hundreds of years.

Why did Greece reach such heights in the classical period—and why only then? And how, after "the Greek miracle" had endured for centuries, did the Macedonians defeat the Greeks, seemingly bringing an end to their glory? Drawing on a massive body of newly available data and employing novel approaches to evidence, Josiah Ober offers a major new history of classical Greece and an unprecedented account of its rise and fall.

Ober argues that Greece's rise was no miracle but rather the result of political breakthroughs and economic development. The extraordinary emergence of citizen-centered city-states transformed Greece into a society that defeated the mighty Persian Empire. Yet Philip and Alexander of Macedon were able to beat the Greeks in the Battle of Chaeronea in 338 BCE, a victory made possible by the Macedonians' appropriation of Greek innovations. After Alexander's death, battle-hardened warlords fought ruthlessly over the remnants of his empire. But Greek cities remained populous and wealthy, their economy and culture surviving to be passed on to the Romans—and to us.

A compelling narrative filled with uncanny modern parallels, this is a book for anyone interested in how great civilizations are born and die. 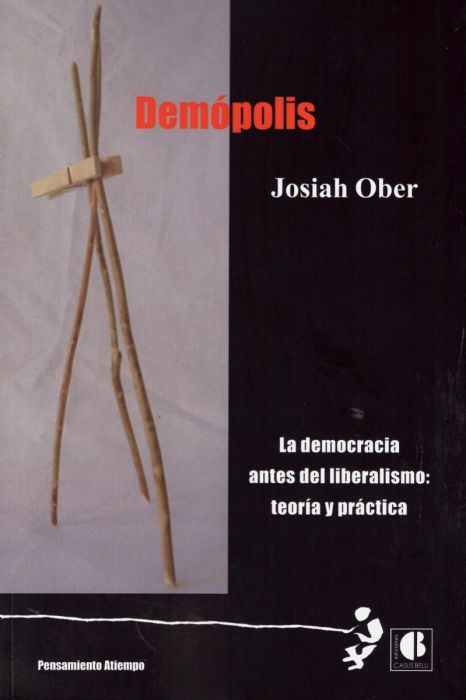 The rise and fall of Classical Greece