The religious enlightenment
protestants, Jews, and Catholics from London to Vienna

Sorkin is right to argue that enlightenment and faith went together for most participants in the Enlightenment, and that this is a major topic that has been relatively neglected. He has written an outstanding and eminently accessible book bringing the whole question centrally to scholars' attention. He skillfully demonstrates that all confessions and religious traditions found themselves very much in a common predicament and sought similar solutions."--Jonathan Israel, Institute for Advanced Study "Powerfully cogent. Sorkin seeks to show that the 'religious Enlightenment' was not a contradiction in terms but was an integral and central part of the Enlightenment. Anyone interested in the history of the Enlightenment in particular or the eighteenth century in general will want to read this book. Sorkin is one of the leading scholars working in the field. His scholarship is as wide as it is deep."--Tim Blanning, University of Cambridge 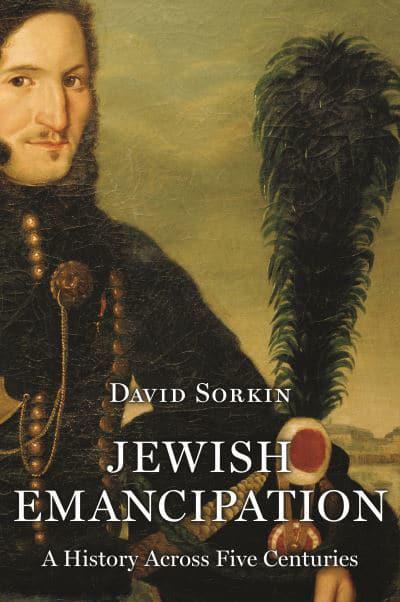