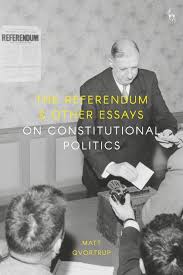 The referendum and other essays on constitutional politics

Until recently, referendums were little used. After the Scottish independence and Brexit referendums, they have come to the fore as a mechanism with the potential to disrupt the status quo and radically change political direction. This book looks at the historical development of the referendum, its use in different jurisdictions, and the types of constitutional questions it seeks to address. Written in an engaging style, the book offers a clear, objective overview of this important political and constitutional tool.

PART I
REFERENDUM
1. The Referendum: Non basta più
2. The World History of Referendums 1400–2018
3. Plebiscites in Dictatorships – Voting as a Significant of Total Control
4. The Law and Politics of Independence Referendums
5. Consociationalism and Direct Democracy: The Paradox of Direct Democracy and Elite Accommodation
6. The Stupidity of the People or the Wisdom of Common Folks? Can Referendums Make Societies Richer
and More Equal – or the Opposite?
7. Prediction or Prophecy: Forecasting the Outcome of EU Referendums
8. Brexit as an Inelastic Good: A Case Study in Political Economy of Referendums

PART II
CONSTITUTIONAL POLITICS
9. Comparative Constitution Making: An Introduction
10. The Consent of the Governed: The American Revolution and the US Constitution
11. Total Recall: Revocation of Electoral Mandates
12. Last Thoughts 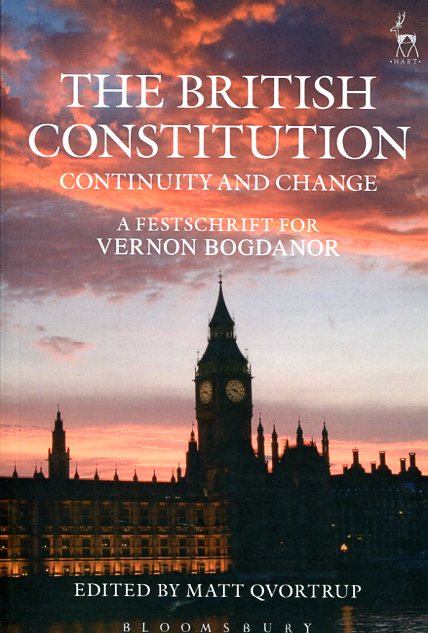 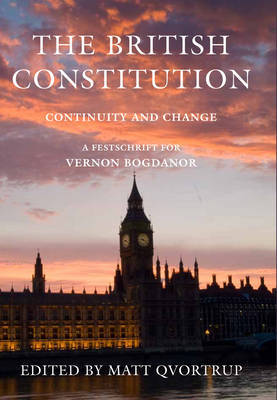