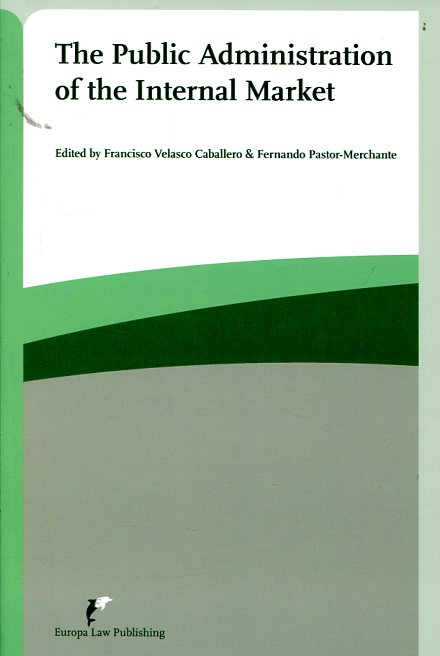 The public administration of the internal market

This book is borne out of the observation of a certain gap in the legal literature on the European internal market, which has traditionally focused on substantive issues – such as the content and the scope of the rules on free movement, including adjacent policies such as State aid control – and on their impact on the allocation of powers between the European institutions and Member States. Little attention has been devoted to the way in which these rules shape the administrative institutions in charge of securing the internal market. This is, precisely, the subject of this book. The book builds on the notion of “European administrative union” and, hence, on an understanding of the European administration as a sum of institutions, bodies or agencies – both European and national – which act cooperatively. It is against this complex reality that the different chapters of the book scrutinize the organizational and procedural specificities of the different public administrations that interact in the internal market. Some chapters address these issues from a cross-sector perspective (e.g., the studies on the public administration associated to the four fundamental freedoms or the study on independent regulatory authorities) while others do so from a sector-specific perspective (e.g., the studies on the banking union, the European system of State aid control, the European networks of competition and food authorities, or the administrative implications of public procurement rules). The combination of both perspectives provides new insights into the administrative dimension of the internal market. 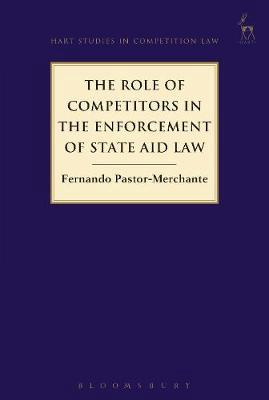 The role of competitors in the enforcement of State AID Law 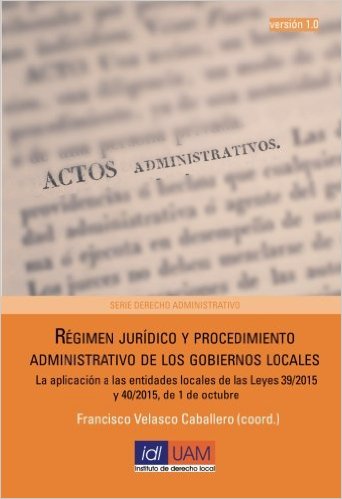