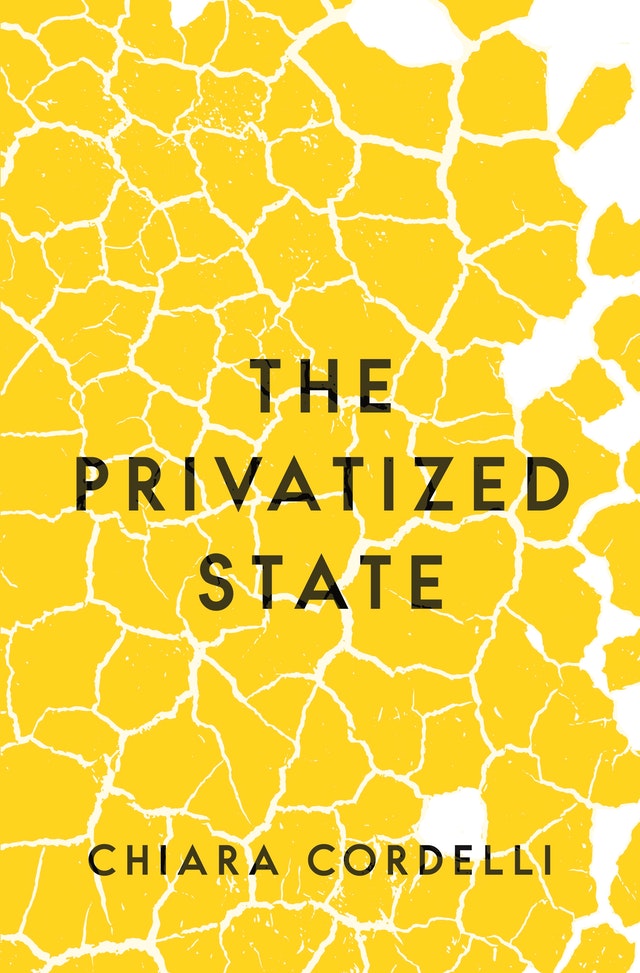 Many governmental functions today—from the management of prisons and welfare offices to warfare and financial regulation—are outsourced to private entities. Education and health care are funded in part through private philanthropy rather than taxation. Can a privatized government rule legitimately? The Privatized State argues that it cannot.

In this boldly provocative book, Chiara Cordelli argues that privatization constitutes a regression to a precivil condition—what philosophers centuries ago called “a state of nature.” Developing a compelling case for the democratic state and its administrative apparatus, she shows how privatization reproduces the very same defects that Enlightenment thinkers attributed to the precivil condition, and which only properly constituted political institutions can overcome—defects such as provisional justice, undue dependence, and unfreedom. Cordelli advocates for constitutional limits on privatization and a more democratic system of public administration, and lays out the central responsibilities of private actors in contexts where governance is already extensively privatized. Charting a way forward, she presents a new conceptual account of political representation and novel philosophical theories of democratic authority and legitimate lawmaking.

The Privatized State shows how privatization undermines the very reason political institutions exist in the first place, and advocates for a new way of administering public affairs that is more democratic and just.