The power of precedent

The role that precedent plays in constitutional decisionmaking is a perennially divisive subject among scholars of law and American politics. The debate rages over both empirical and normative aspects of the issue: To what extent are the Supreme Court, Congress, and the executive branch constrained by precedent? To what extent should they be? Taking up a topic long overdue for comprehensive treatment, Michael Gerhardt connects the vast social science data and legal scholarship to provide the most wide-ranging assessment of precedent in several decades. The Power of Precedent clearly outlines the major issues in the continuing debates on the significance of precedent and evenly considers all sides. For the Supreme Court, precedents take many forms, including not only the Court's past opinions, but also norms, historical practices, and traditions that the justices have deliberately chosen to follow. In these forms, precedent exerts more force than is commonly acknowledged. This force is encapsulated in the implementation and recognition of what Gerhardt calls the "golden rule of precedent," a major dynamic in constitutional law.The rule calls upon justices and other public authorities to recognize that since they expect others to respect their own precedents, they must provide the same respect to others' precedents. Gerhardt's extensive exploration of precedent leads him to formulate a more expansive definition of it, one that encompasses not only the prior constitutional decisions of courts but also the constitutional judgments of other public authorities. Gerhardt concludes his study by looking at what the future holds for the concept, as he examines the decisions and attitudes toward precedent exhibited by the shift from the Rehnquist to the Roberts Court. Authoritative and incisive, Gerhardt presents an in-depth look at this central yet understudied phenomenon at the core of all constitutional conflicts and one of undeniable importance to American law and politics 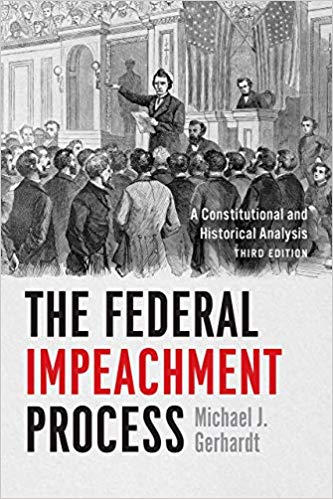 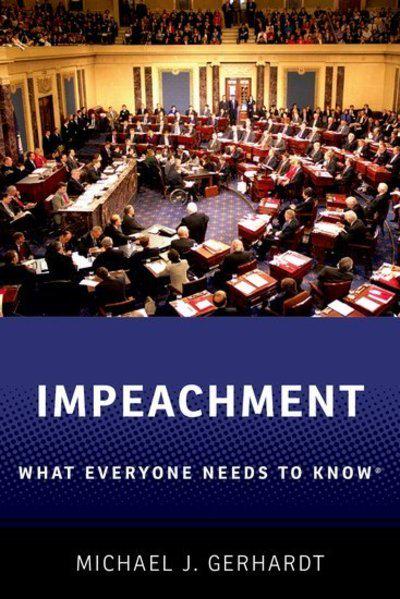 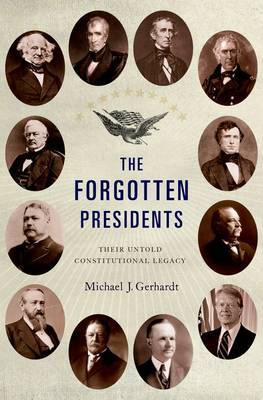