This book provides a comprehensive and dispassionate empirical analysis and assessment of the discernible impact that the US has had upon the jus ad bellum in the post-Cold War era. The work focuses on the substantive areas of the jus ad bellum with which the US has most often and significantly engaged with through either its actions, justifications for actions, or adopted policies. In doing so, it adopts the theory of interpretive communities as its framework of analysis in order to gauge any impact upon this fundamental area of international law. The book provides a much needed examination of one of the most controversial issues of international law in recent times whilst, on a more general level, offering a timely defence of the robustness of the jus ad bellum to the practice of powerful states. 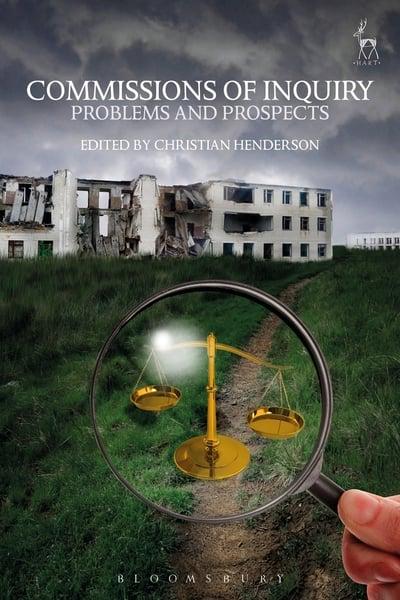