The Pacificus- Helvidius debates of 1793-1794 are among the most significant in American history, virtually equal in importance with the Lincoln-Douglas debates of 1858. In these debates, Alexander Hamilton and James Madison (Pacificus and Helvidius, respectively) conflict on the extent of the foreign policy powers of the legislative and executive branches of government. Hamilton advocated strong executive control over foreign policy, whereas Madison argued that Washington's Neutrality Proclamation of 1793 would interfere with the Senate's war-making powers. Professor Morton J. Frisch, emeritus professor of political science at Northern Illinois University, writes in the Introduction: "The open-ended character of some of the constitutional provisions afforded opportunities for extending the powers of government beyond their specified limits. Although not given prior sanction by the Constitutional Convention, such additions served to provide a more complete definition of powers without actually changing the ends of government." The Neutrality Proclamation brought the issue to the forefront and inspired this classic debate.

Edited and with an introduction by Mortin J. Frisch 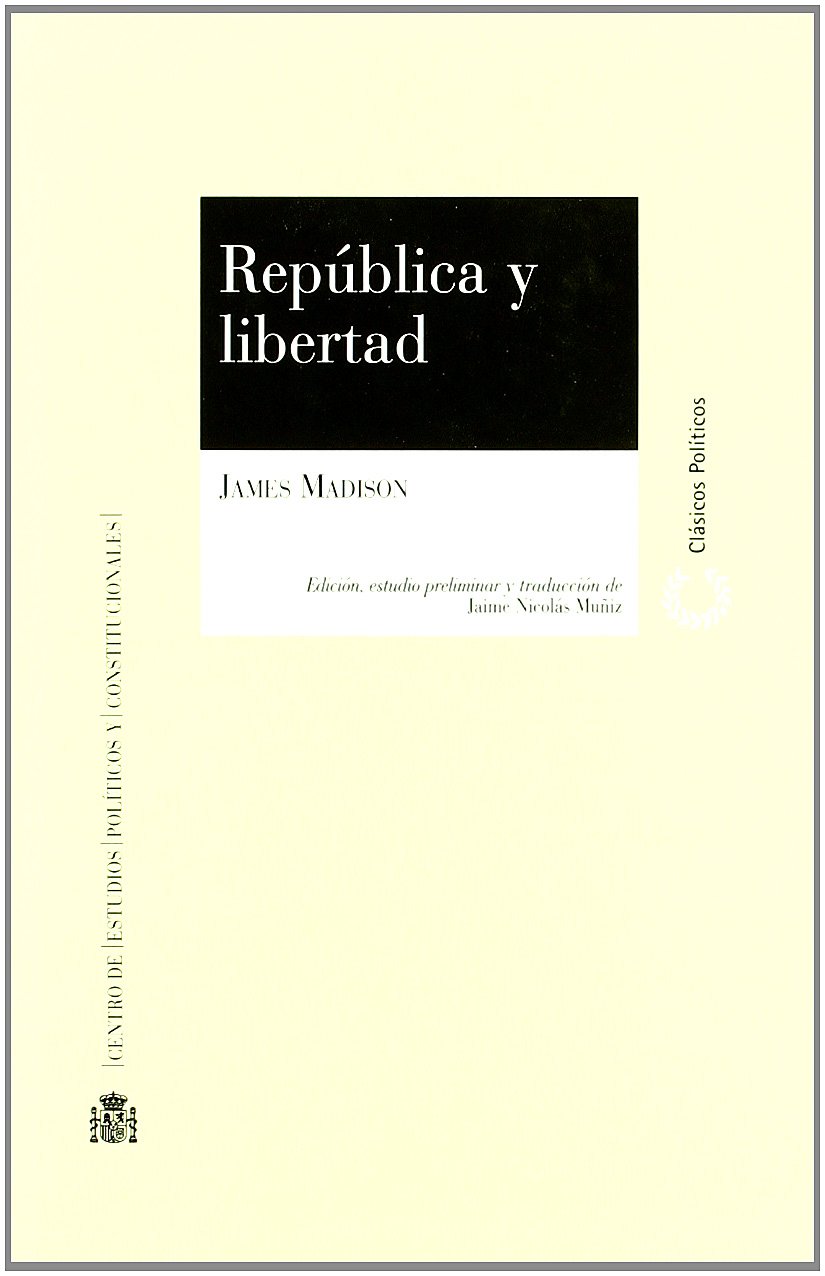