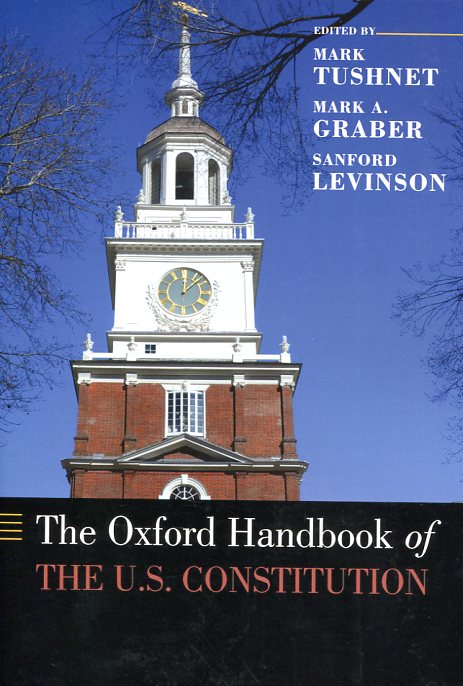 The Oxford handbook of the U.S. Constitution

The Oxford Handbook of the U.S. Constitution offers a comprehensive overview and introduction to the U.S. Constitution from the perspectives of history, political science, law, rights, and constitutional themes, while focusing on its development, structures, rights, and role in the U.S. political system and culture. This Handbook enables readers within and beyond the U.S. to develop a critical comprehension of the literature on the Constitution, along with accessible and up-to-date analysis. The historical essays included in this Handbook cover the Constitution from 1620 right through the Reagan Revolution to the present. Essays on political science detail how contemporary citizens in the United States rely extensively on political parties, interest groups, and bureaucrats to operate a constitution designed to prevent the rise of parties, interest-group politics and an entrenched bureaucracy. The essays on law explore how contemporary citizens appear to expect and accept the exertions of power by a Supreme Court, whose members are increasingly disconnected from the world of practical politics.

A new introduction to american constitutionalism 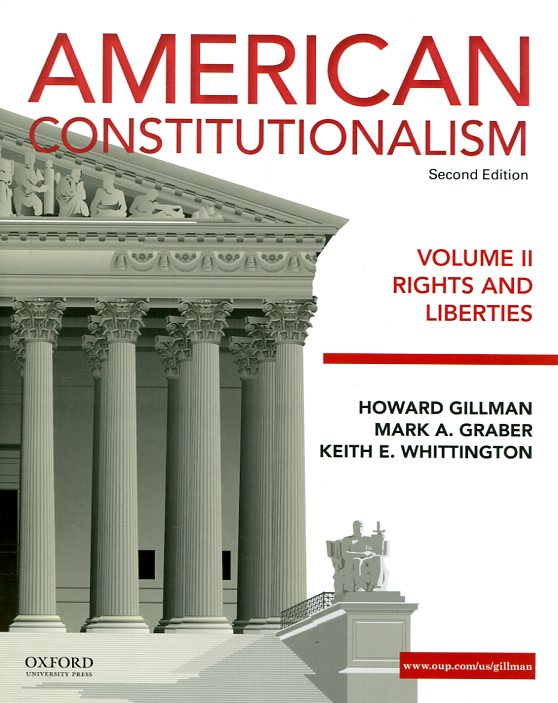 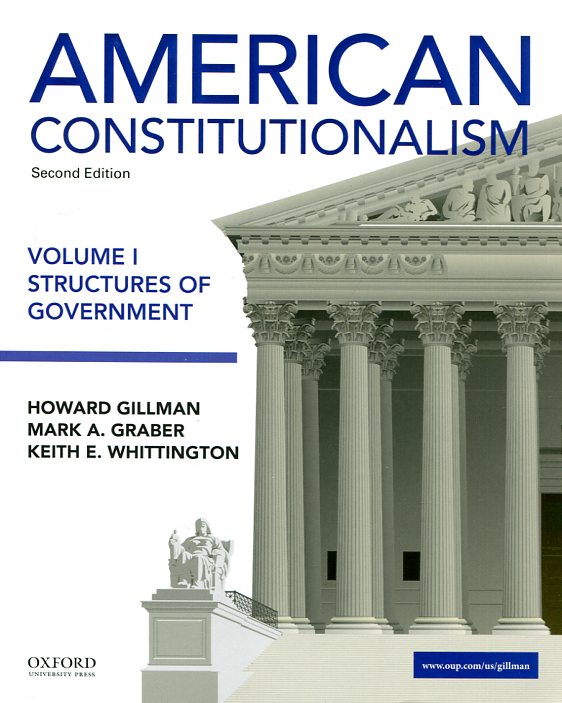 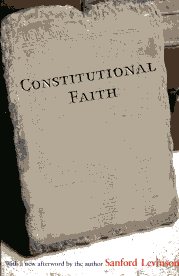 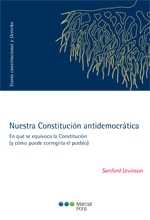 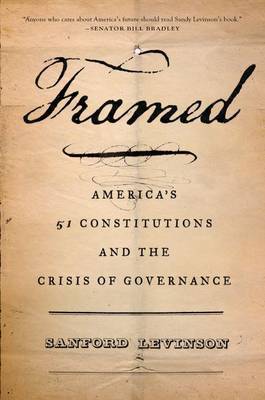