The other within
the marranos: split identity and emerging modernity

The Marranos were former Jews forced to convert to Christianity in Spain and Portugal, and their later descendents. Despite economic and some political advancement, these 'Conversos' suffered social stigma and were persecuted by the Inquisition. In this unconventional history, Yirmiyahu Yovel tells their fascinating story and reflects on what it means for modern forms of identity. He describes the Marranos as 'the Other within' - people who both did and did not belong. Rejected by most Jews as renegades and by most veteran Christians as Jews with impure blood, Marranos had no definite, integral identity, Yovel argues. The 'Judaizers' - Marranos who wished to remain secretly Jewish - were not actually Jews, and those Marranos who wished to assimilate were not truly integrated as Hispano-Catholics. Rather, mixing Jewish and Christian symbols and life patterns, Marranos were typically distinguished by a split identity.They also discovered the subjective mind, engaged in social and religious dissent, and demonstrated early signs of secularity and this-worldliness. In these ways, Yovel says, the Marranos anticipated and possibly helped create many central features of modern Western and Jewish experience. One of Yovel's philosophical conclusions is that split identity - which the inquisition persecuted and modern nationalism considers illicit - is a genuine and inevitable shape of human existence, one that deserves recognition as a basic human freedom. Drawing on historical studies, Inquisition records, and contemporary poems, novels, treatises, and other writings, this engaging critical history of the Marrano experience is also a profound meditation on dual identities and the birth of modernity. 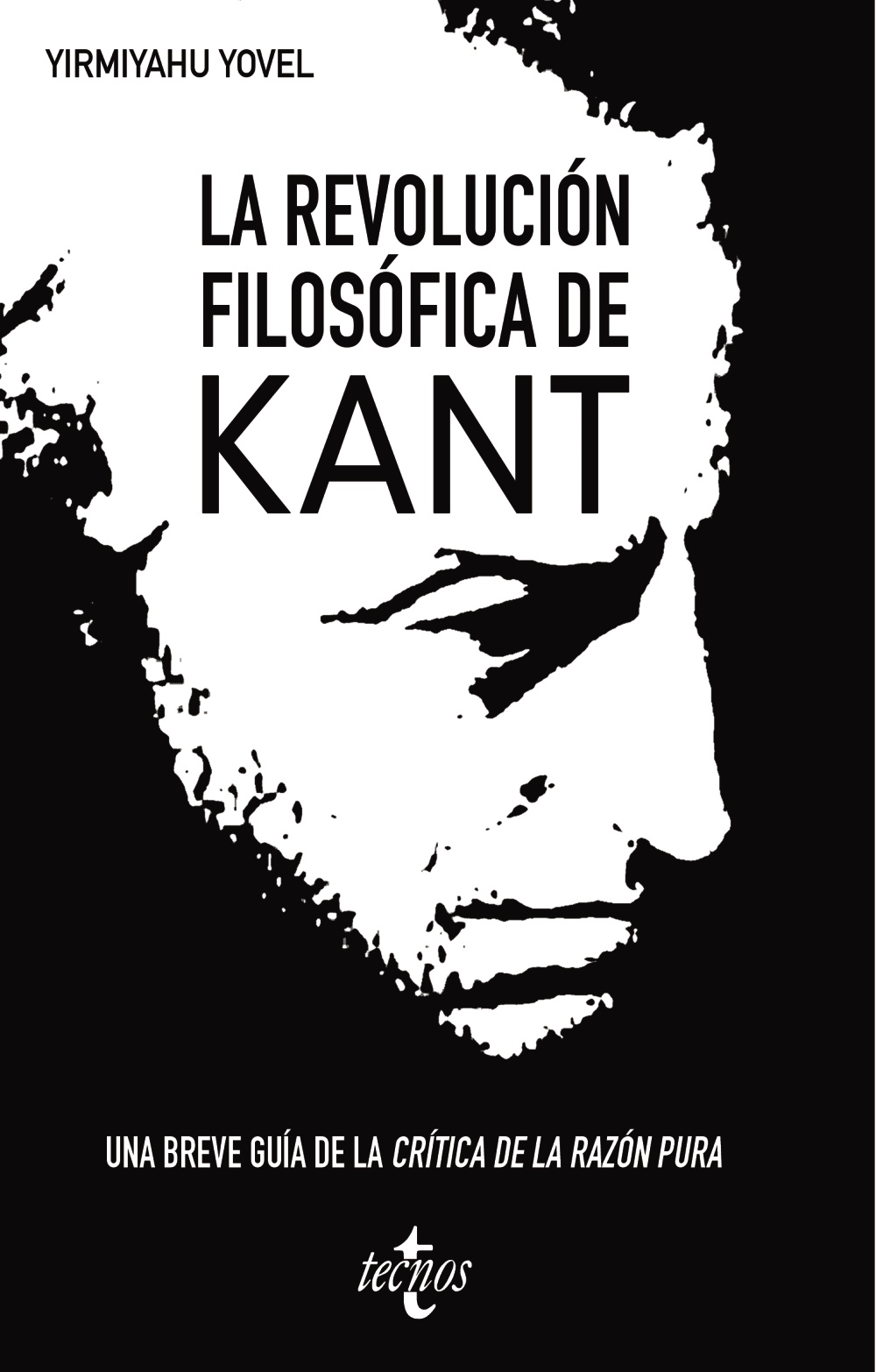