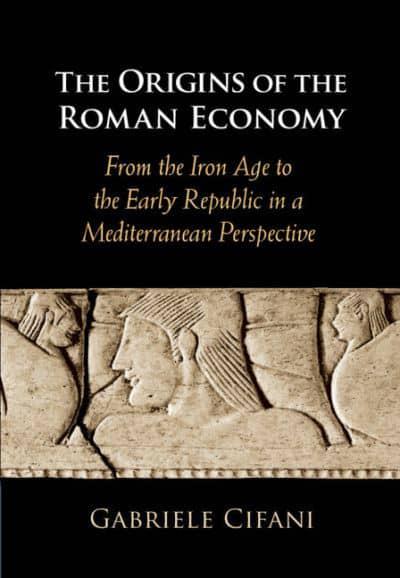 In this book, Gabriele Cifani reconstructs the early economic history of Rome, from the Iron Age to the early Republic. Bringing a multidisciplinary approach to the topic, he argues that the early Roman economy was more diversified than has been previously acknowledged, going well beyond agriculture and pastoralism. Cifani bases his argument on a systematic review of archaeological evidence for production, trade and consumption. He posits that the existence of a network system, based on cultural interaction, social mobility, and trade, connected Rome and central Tyrrhenian Italy to the Mediterranean Basin even in this early period of Rome's history. Moreover, these trade and cultural links existed in parallel to regional, diversified economies, and institutions. Cifani's book thus offers new insights into the economic basis for the rise of Rome, as well as the social structures of Mediterranean Iron Age societies.