The muslim revolt
a journey through political Islam

'We fail to understand Islam,' writes Roger Hardy in the introduction to this book, 'and we are paying a high price for our failure.' "The Muslim Revolt" explains, in layman's language, a phenomenon that still seems to madden and perplex both the public and the policy-makers. In setting out to demystify Islamism and the forces that drive it, Hardy suggests that for the last two hundred years Muslims have been in revolt against Western domination - and against the failures and disappointments of modernisation. The book takes the form of a journey. Drawing on his travels and encounters as a journalist over the last thirty years, the author explains the political role of Islam in particular countries and regions - Egypt, Iran, Pakistan, Sudan, Saudi Arabia, Turkey, south-east Asia, Europe - while at the same time telling the story of Islamism from its origins in the era of European colonialism to the emergence of Al-Qaeda and the global jihadists of today. In a challenging conclusion, Hardy warns that without a subtler grasp of Islamism and its discontents, the West will lose its much- vaunted battle for Muslim 'hearts and minds'. 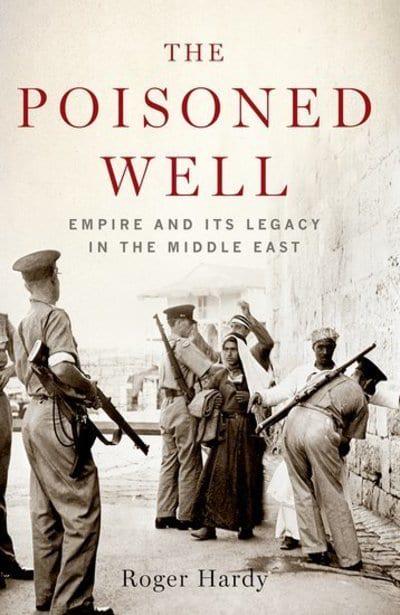